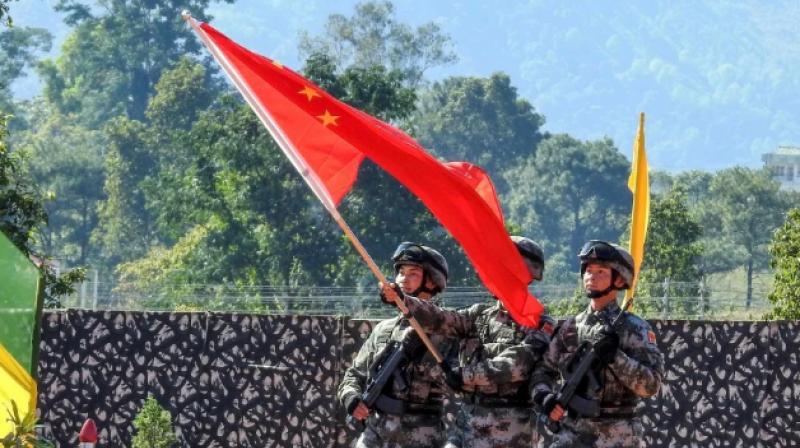 However, Global Times said that this won't lead to another "Doklam like standoff".

Earlier this month in two separate incidents, Indian and Chinese troops were engaged in fist fights and stone pelting in Sikkim and Ladakh resulting in injuries among soldiers on both sides.