India   All India  19 Jun 2017  Air Force on big job hunt in ministries for its men
India, All India

Air Force on big job hunt in ministries for its men 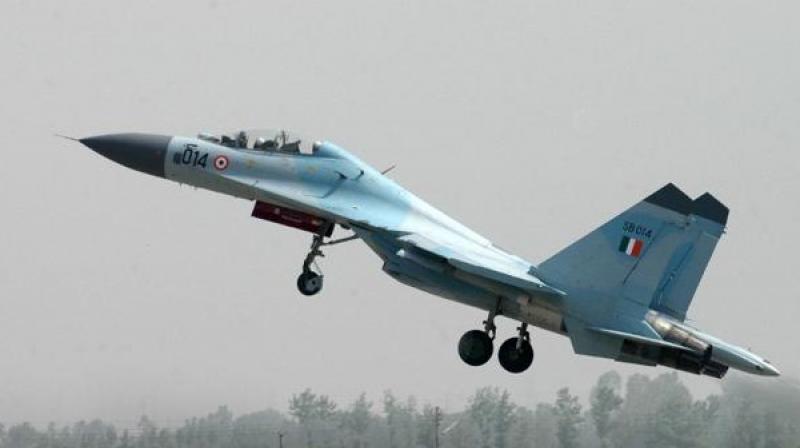 Accordingly, the IAF’s Air Officer-in-Charge Personnel (AOP) has been tasked to work out ways and means of identifying and creating additional vacancies to tide over the present saturation. (Photo: AFP)

New Delhi: The Indian Air Force (IAF) has been asked to identify vacancies for its officers within the organisation and across the Union government’s ministries on a war footing.

“Because of the very pyramid-shaped nature of the organisation, there are fewer vacancies for IAF officers as they move up the career ladder. This, presently, has led to a situation of saturation where there are more officers but fewer posts,” sources have told this newspaper on condition of anonymity.

The issue was a much discussed topic during the recently-concluded IAF commanders’ conference held from April 19 to 21 as a result of which a directive has been issued to identify possible vacancies within the IAF and deputation vacancies across Union ministries so that they can be utilised for the IAF men.

Accordingly, the IAF’s Air Officer-in-Charge Personnel (AOP) has been tasked to work out ways and means of identifying and creating additional vacancies to tide over the present saturation.

According to sources, till last year the defence ministry was reluctant to let officers from the three branches of the armed

forces work in Central government ministries on deputation basis, but now there are signs that the defence ministry is encouraging such career moves in the face of scanty vacancies in armed forces.

“Officers who are missing out on opportunities because of lack of vacancies in the armed forces would now have the opportunity of being promoted to the next higher level,” the sources added.

The alarm bells started ringing when for the first time in history, many fighter pilots missed their ranks in 2016-17 because of lack of vacancies at the subsequent

The situation is being treated with urgency as fewer vacancies at the higher levels have narrowed down promotional opportunities which have the potential to impact morale in the IAF — the world’s fourth largest Air Force in terms of personnel and flying machines.

For the year 2016, an alarmingly high 109 IAF officers and 169 airmen had sought premature retirement/ separation from service.