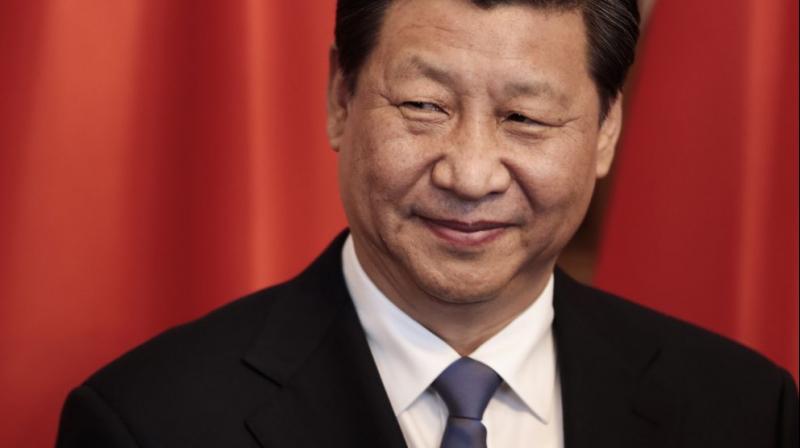 Aamir Khan-starrer '3 Idiots' and 'Dangal' have become a big hit in China and so has Telugu film 'Baahubali 2'. (Photo: File)

He was delivering a keynote address on 'Beyond Wuhan: How Far and Fast can China-India Relations Go' at an event organised by the Chinese Embassy in New Delhi.

The envoy said the meeting between Prime Minister Narendra Modi and the Chinese president at Qingdao in China this month lasted for an additional 15 minutes.

"What impressed me most was that President Xi showed strong interest in Bollywood movies. He (Xi) once again mentioned 'Dangal' and two other movies 'Baahubali 2' and 'Hindi Medium', which are being screened in China," Mr Luo said.

Aamir Khan-starrer '3 Idiots' and 'Dangal' have become a big hit in China and so has Telugu film 'Baahubali 2'.