The decision taken by IndiGo followed a meeting between its officials and Diwakar Reddy on Wednesday. 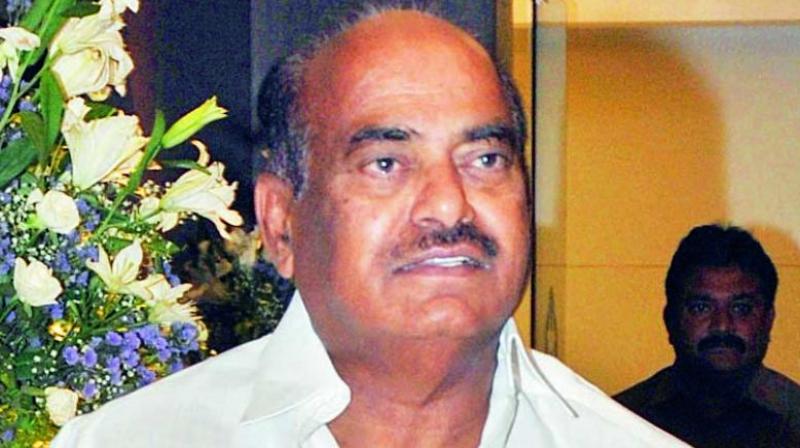 New Delhi: IndiGo on Wednesday lifted its flying ban on TDP MP Diwakar Reddy imposed last month for alleged aggressive and abusive behaviour against its staff. Air India and Spicejet too revoked the ban on the MP.

"The issue is amicably resolved and IndiGo has decided to lift the said ban with immediate effect. Reddy is withdrawing the case he has filed," an IndiGo spokesperson
said.

The decision taken by IndiGo followed a meeting between its officials and Reddy on Wednesday, which was mediated by MP YS Chaudhary.

An Air India spokesperson said the airline has also decided to remove the ban.
SpiceJet spokesperson said, "We have lifted the ban". Jet Airways, Vistara, Air Asia and GoAir too had banned Reddy after the June 15 incident and they were also likely to
review their decision in light of today's developments.

On June 15, Reddy got into a verbal spat with IndiGo ground staff at Visakhapatnam airport and threw a printer kept at the airline's counter after he was informed that boarding for his flight to Hyderabad had closed.

Soon after IndiGo announced its decision to not fly the MP, the other airlines had followed suit.