On the other hand, Naidu took to Twitter and thanked Mulayam Singh Yadav for his support. 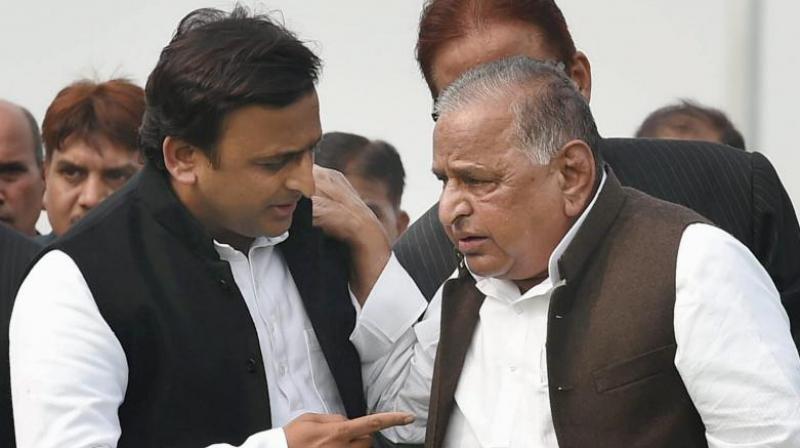 Rajput also said that Akhilesh's decision would be considered final and they will accept whoever he supports. (Photo: File)

Speaking to media, Chief Spokesperson of Uttar Pradesh Congress Surendra Rajput said that SP's authority is with Akhilesh Yadav and they will only consider his version.

"SP right now is standing with Gopalkrishna Gandhi, who is a Congress candidate and so Mulayam Singh's version will not be accepted," he added.

Rajput also said that Akhilesh's decision would be considered final and they will accept whoever he supports.

On the other hand, Naidu took to Twitter and thanked Mulayam Singh for his support.

India will go to poll on August 5 to elect its new Vice President.