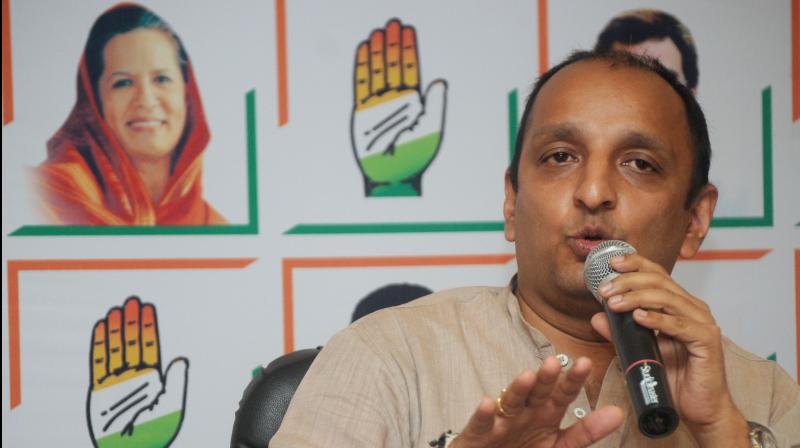 Mumbai: The political stalemate in Rajasthan has taken an interesting turn with the stunning allegation from the Maharashtra Congress that the BJP leaders collected a whopping `500 crore from the builders and traders in Mumbai to fund the efforts of toppling the Ashok Gehlot-led government.

“We have got information that collection of more than 500 crores have been done from Mumbai in order to topple the @ashokgehlot51 ji led @INCIndia govt in Rajasthan. I have spoken to @AnilDeshmukhNCP ji and requested him to look into this serious matter to find the masterminds,” Maharashtra Congress general secretary and spokesperson Sachin Sawant tweeted.

The Congress leader cited inputs from the intelligence agencies and independent sources for his claims and also alleged that the money was collected from the hawala transactions. He referred to the tweet from Congress leader Randeep Singh Surjewala, who said that there are audio tapes, which shows that plans were afoot to topple the Gehlot government in Rajasthan.

“There are leaked tapes of conversation between a BJP leader and the suspended Rajasthan MLAs over the exchange of money to topple the Gehlot government. This proves that a huge amount was collected for horse trading in Rajasthan,” Mr Sawant.

The Congress leader has asked the state home minister to probe the alleged hawala transaction of money. He has agreed to conduct a probe in the transfer of the funds, he added.

However, Maharashtra BJP spokesperson Keshav Upadhye termed the allegations as ‘baseless and false.’