Abhishek Singhvi described his father as a remarkable man who was a polyglot, knowledgeable about Sanskrit, Hindi and English literature. 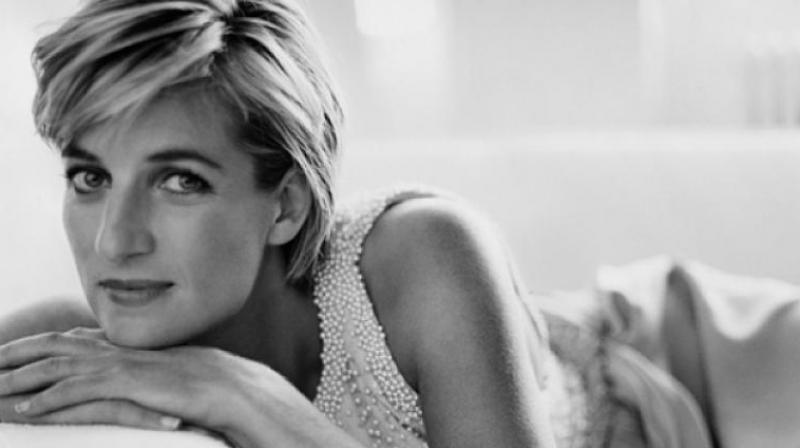 Diana and her husband Prince Charles had an abiding friendship with LM Singhvi, India's longest-serving high commissioner to the UK in the early nineties. (Photo: AFP | File)

New Delhi: Princess Diana was in awe of Mother Teresa and wanted to accommodate a small number of AIDS patients in Kolkata after the legendary nun talked about it.

A new book titled ‘The Journey of a Wise Man: LM Singhvi’, a pictorial biography of the statesman by his son, Abhishek Singhvi, brought many interesting nuggets to light.

Diana and her husband Prince Charles had an abiding friendship with LM Singhvi, India's longest-serving high commissioner to the UK in the early nineties.

Published by Palimpsest, the book has rare photographs and documents of historical importance. One such picture shows the first Prime Minister Jawaharlal Nehru at a spiritual session with a Jain Muni in 1962, offering a valuable insight into his persona given his scientific temperament.

"I read with great interest of your visit to Mother Teresa. I have the fondest memories of my meeting with her and she is constantly in my thoughts," Princess Diana wrote to Singhvi in a letter dated May 1, 1997.

"I would love to be involved with the house to accommodate a small number of AIDS patients in Calcutta and am deeply touched that Mother Teresa thought of asking me," she continued.

In another letter from Kensington Palace, dated February 10, 1997, the Princess expressed her keenness to work for India. "If you, High Commissioner, felt that I could help in your country in any way, please do not hesitate to contact me."

Prince Charles, on the other hand, stressed a special connect to India seeking to bracket himself with the 'midnight children'. In his letter of August 16, 1996, he wrote, "Having been conceived a few months after the transfer of power, I feel a particular affinity in age with the Republic of India."

The author, a Rajya Sabha member and a legal expert, throws light on the circumstances leading to his father's pioneering initiatives on the Indian Diaspora project, institution of the Lokpal and panchayati raj heading two high-power committees.

Abhishek Singhvi described his father as a remarkable man who was a polyglot, knowledgeable about Sanskrit, Hindi and English literature.