During hearing of the petition, Mangade told the court that there is no mechanism in place and that flying squads were an eyewash 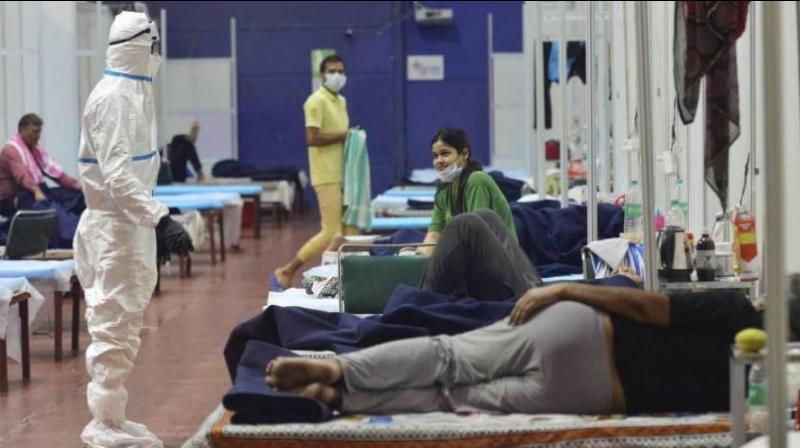 Mumbai: The Bombay high court on Tuesday asked the Maharashtra government if it has a regulatory mechanism in place to ensure that private hospitals and nursing homes in the state don't overcharge for PPE kits and other ancillary items during the Covid-19 pandemic.

The court observed while the state government has issued guidelines putting a cap on charges that hospitals can levy on patients, there is no mechanism in place to ensure that hospitals follow them.

A division bench of Chief Justice Dipankar Datta and Justice Revati Mohite Dere was hearing a public interest litigation filed by advocate Abhijeet Mangade. The petition pointed out instances where private hospitals in Mumbai and neighbouring Thane district had overcharged patients for PPE kits and other ancillary items such as gloves, N95 masks and sanitisers.

During hearing of the petition on Tuesday, Mangade told the court that there is no mechanism in place and that flying squads were an eyewash.

Assistant government pleader Nisha Mehra told the court that as per a resolution issued on August 7, flying squads have been set up to carry out surprise checks on hospitals. The court directed Mehra to also state in the affidavit how many such checks have been conducted from the time these squads were set up till September 21.

The matter will be next heard again on September 21.