Last week, Raut had said that he prefers consulting compounders as they are more knowledgeable than the doctors 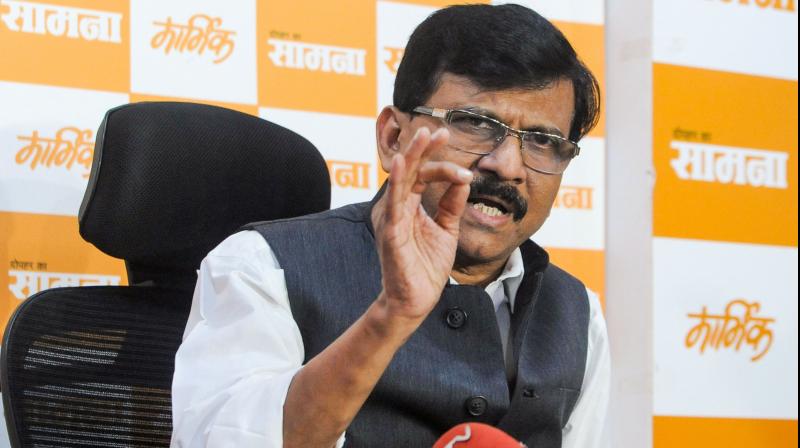 MUMBAI: After being condemned over remarks on doctors, Shiv Sena leader and party spokesperson Sanjay Raut on Tuesday said that he did not intend to insult doctors, his statement was in reference to the WHO (World Health Organisation).

Last week, Raut had said that he prefers consulting compounders as they are more knowledgeable than the doctors. Following this, the Indian Medical Association (Thane branch) has written a letter to state chief minister Uddhav Thackeray demanding Raut’s resignation.

According to the letter, they are looking up to government and politicians to stand with them during the pandemic. “The healthcare workers are working at great risk not only to themselves but also risking their dependents, spouses, children and aged senior citizen parents. At this critical time, we would look up to the government and senior politicians to stand with the frontline workers,” the letter said.

It further added, “We are aghast that a senior politician like Sanjay Rautji would say that compounders know more than doctors. We condemn this behavior and ask for his resignation.”

In a clarification, Raut said his comments were misconstrued and that his remarks were in reference to the WHO. “I have not insulted anybody and I especially cannot insult the doctors. The doctors, nurses, ward boys have contributed a lot during this Covid phase. My remark was in reference to WHO, wherein I meant that coronavirus pandemic had not taken place had WHO worked efficiently. Some people are trying to play politics over it,” the Sena leader said.

Speaking with The Asian Age, Dr Avinash Bhondwe, president of Indian Medical Association (Maharashtra) said, “We have demanded an apology from the Sena leader in the letter sent to the CM and the Vice President of India. Such remarks from a politician are demoralizing the doctors during the fight against the pandemic and it is not acceptable”