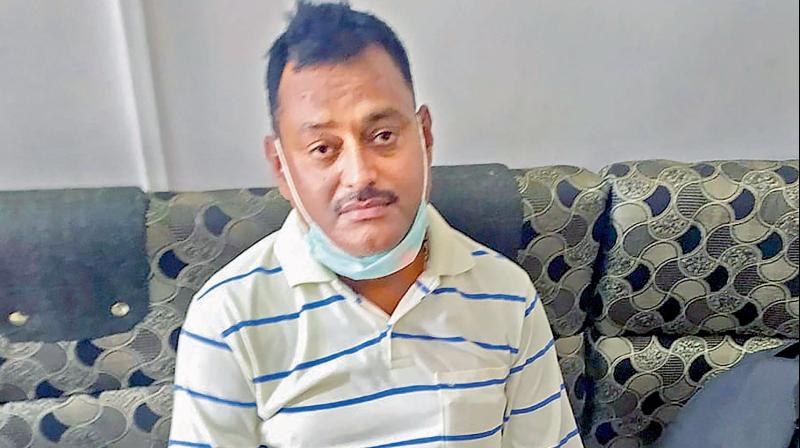 New Delhi: The Supreme Court on Wednesday dismissed a plea questioning setting up of a three-member judicial commission led by former apex court judge Justice B S Chauhan to inquire into the encounter of gangster Vikas Dubey.

A bench headed by Chief Justice S A Bobde said that there were enough safeguards to ensure fair inquiry by the judicial panel into the encounter which took place in Kanpur.

On August 11, the bench also comprising justices A S Bopanna and V Ramasubramanian has said that it would not allow anyone to cast aspersions on the basis of media reports on the retired apex court judge heading the panel.

He had alleged that brother of Justice Chauhan is a legislator in Uttar Pradesh and his daughter is married to a Member of Parliament.

Eight policemen, including DSP Devendra Mishra, were ambushed in Bikru village in Chaubeypur area of Kanpur when they were going to arrest Dubey and fell to bullets fired from rooftops shortly after midnight on July 3.

Dubey was killed in an encounter in the morning of July 10 when a police vehicle carrying him from Ujjain to Kanpur met with an accident and he tried to escape from the spot in Bhauti area, the police had said.