The forged documents, including Aadhar, educational and birth certificates, address proofs were submitted by candidates from UP and Bihar. 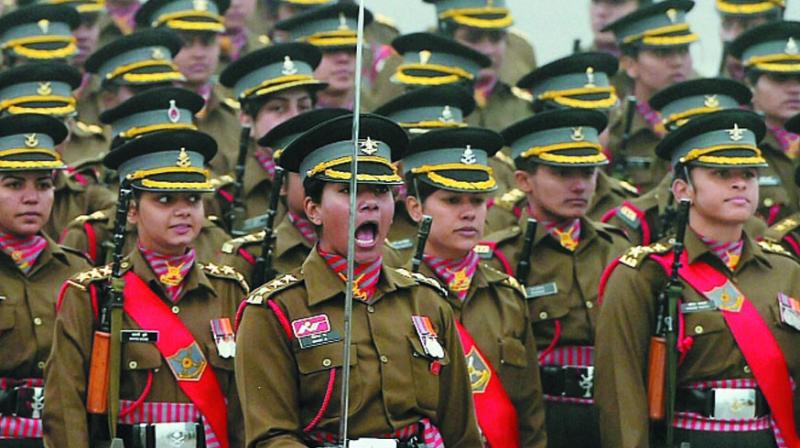 Barrackpore: As many as 50 candidates have been caught for producing fake documents at an army recruitment rally at Barrackpore in West Bengal, a government release said on Thursday.

The forged documents, including Aadhar cards, educational and birth certificates, address proofs were submitted by candidates from Uttar Pradesh and Bihar, it said.

The notification was issued for the post of soldiers in the categories of technical, nursing assistant, veterinary, general duty, clerk, storekeeper and tradesman.

According to the notification for the recruitment rally, candidates from West Bengal's Purulia, Bankura, Hooghly and North 24 Parganas districts were asked to participate in it.

The recruitment rally is being held at Barrackpore in North 24 Parganas from September 15 to September 20.

The scam seems "running deep" with touts misleading the candidates from the rural belts of northern plains, with a couple of them appearing in the rallies across the country with the same set of fake documents made to suit each state, it said.

"Candidates told that they had paid sums ranging between Rs 2,000 to Rs 25,000 to agents for getting the fake documents, with an agreement to pay Rs two lakh to Rs four lakh on selection," it said.

Many of these candidates were lured by professional touts and were sent to Kolkata ahead of the rally to prepare the fake documents and obtain residential proofs.

The fake documents and mobile devices were seized from the candidates, the statement said and recruiting officer S Hemanth Nath lodged a complaint with the Barrackpore police.