He said if PM inaugurated the coal block at this juncture, it may lead to 'serious distortions' and open the way for unscrupulous operators. 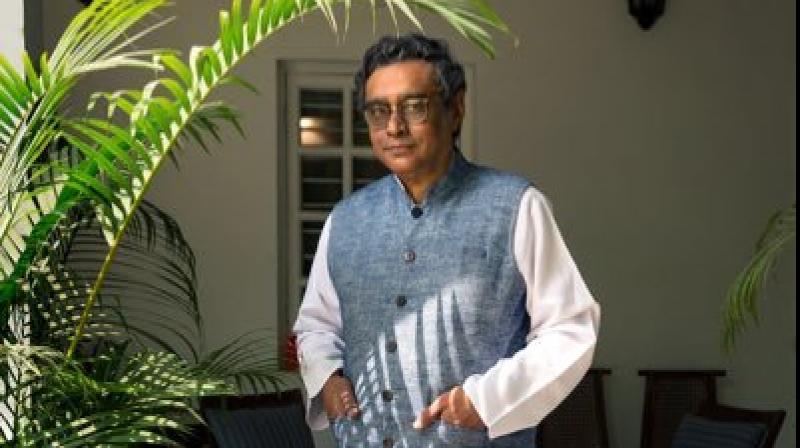 Dasgupta, who was nominated to the Upper House of Parliament by the Modi government, was part of the ruling Bharatiya Janata Party's (BJP) political campaign in West Bengal. (Photo: Twitter)

Dasgupta, who was nominated to the Upper House of Parliament by the Modi government, was part of the ruling Bharatiya Janata Party's (BJP) political campaign in West Bengal.

He wrote the letter to PM Modi a day after Banerjee invited the prime minister to inaugurate the Deocha Pachami, the second-largest coal block in the world, after Durga Puja.

In the letter, Dasgupta said if the prime minister inaugurated the coal block at this juncture, it would lead to "serious distortions" and open the way for unscrupulous operators.

"The plans are at a very early stage and there has been no study of its likely social and environmental consequences. The process of securing environmental clearances has not yet begun," he said.

Dasgupta further said the area where the coal block was located was populated by vulnerable tribals and the plans for rehabilitation of the displaced people had not yet taken shape.

"In recent weeks, Birbhum district has been gripped by political violence and there are serious charges of police high-handedness. There is a suspicion that some of the violence may be triggered by land sharks. Given these factors, I feel that your presence at a formal inauguration of the project after the Durga Puja festival may send all the wrong signals," he said.

Dasgupta added that the prime minister's presence at such an event might indicate that all the necessary formalities were completed and coal mining was likely to be operational within a very short time.

"It would not be in the interests of the state if your name is sought to be used in a manner that brings disrepute to the state," he said.