India   All India  19 Sep 2019  Air Marshal R K S Bhadauria to take over as next Chief of Air Staff
India, All India

Bhadauria has been awarded the PVSM, AVSM, VM, and has also been the Air Defense Commander. 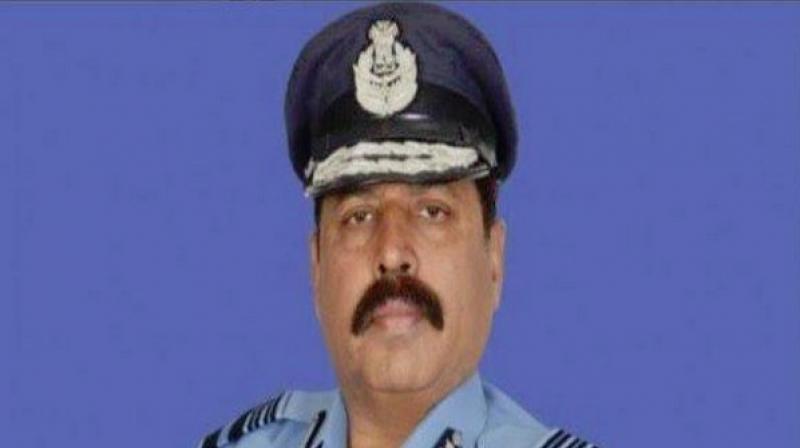 Bhadauria was also slated to retire this month-end on turning 60, but will now have a further two-year tenure since a service chief can serve for three years or upto the age of 62, whichever is earlier.

Bhadauria is an alumnus of the National Defence Academy, was commissioned in the fighter stream on June 15, 1980 winning the distinguished 'Sword of Honor' for standing first in the overall list.

Air Marshal Bhadauria has over 4,250 hours of experience on 26 types of fighter and transport aircrafts, with the unique distinction of being an experimental test pilot.