The prime minister will address the UN General Assembly session on the morning of September 27. 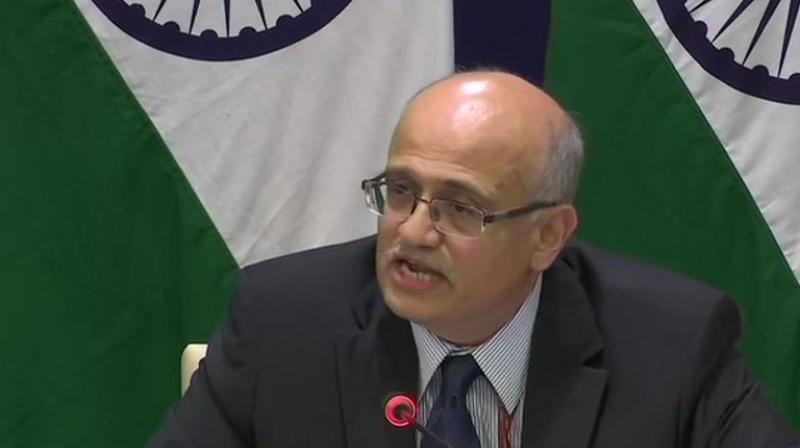 PM Modi is scheduled to arrive in Houston on Saturday.

A day later, President Trump would join him in addressing the mega 'Howdy Modi' rally, to be attended by the members of the Indian-American community.

"Prime Minister Narendra Modi will make a visit to the US from the late afternoon of 21 September until the forenoon of 27 September. And the two cities on his itinerary are Houston in Texas and then New York," Gokhale said.

The prime minister will address the UN General Assembly session on the morning of September 27, he said.

He will be joined by leaders of a few countries at this event.