Village where Lord Ram had arrived first after exile ‘ignored’ on Diwali. 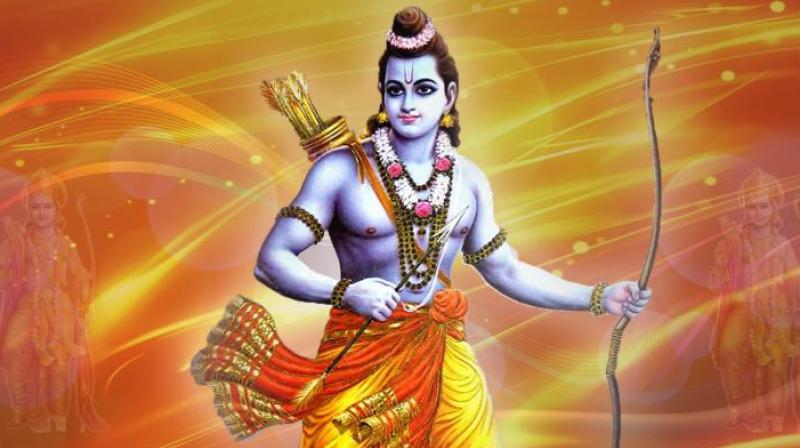 Ayodhya: Ayodhya burnt bright on Wednesday, but the adjoining Nandigram village was sulking.

Nandigram was “ignored” in the Diwali celebrations this year even though, according to Tulsi Ramayana, it was Nandigram and not Ayodhya that first received Lord Ram when he returned from exile.

This is where Ram’s younger brother Bharat lived and offered penance while Lord Ram was in exile. Bharat was the main man behind organising Diwali and the coronation of Lord Ram.

Maharaj Hanuman Das, caretaker of Shri Bharatji Prachin Mandir, cited a verse from Ramayana and said, “While Ram served his exile, Yogiraj Bharat pledged to enter Ayodhya only with his brother. In those 14 years, Bharat followed self-mortification and offered penance inside a small cave. He also governed the kingdom of Ayodhya from here. In this way, Nandigram served as the capital of Avadhpuri for 14 years.”

The Mahant said that when Ram came back, Bharat received him on the banks of the Tamsa river.

“Over time, the river turned into a pond, now known as Bharat Kund. In the original plan for Ram Rajya-abhishek (coronation) celebrations, dignitaries were to receive Ram symbolically at Bharat Kund, which has been changed,” said Anjani Kumar Pandey, manager of Bharat Youth and Welfare Society, which has been organising Bharat Kund Mahotsava for the past 19 years.