The surrendered Maoist was involved in 12 offences including firing on police and the CRPF personnel. 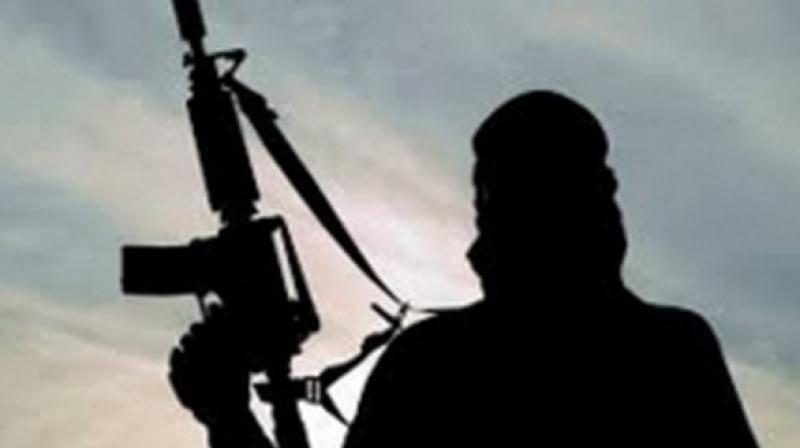 Hyderabad: A 36-year-old Maoist, who was involved in 12 offences including firing on police and the CRPF personnel, surrendered before the police in Bhadrachalam in Telangana on Thursday, police said.

S Yadamaiah alias Rama Rao, who served as the commander of the CPI (Maoist) in neighbouring Chhattisgarh and was wanted for the offences in Chhattisgarh and Odisha between 2006 and 2015, surrendered before police, an official release said.

Yadamaiah had joined the outlawed outfit in 2003 and worked in different positions, police said. He wanted to lead a normal life as he was vexed with the Maoist ideology, they said.