A first year student suffered kidney damage in the ragging by nine people at a polytechnic college in Kottayam. 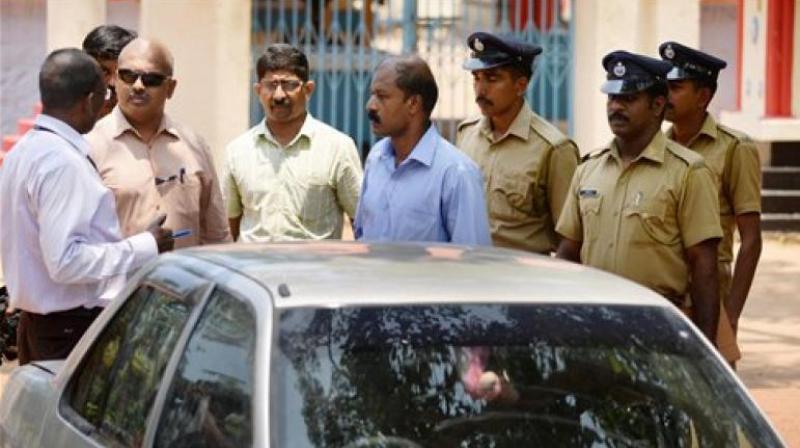 Kottayam: Five of the seven students accused in the ragging case in government polytechnic, in which a first year student suffered kidney damage, have surrendered before police, police said on Monday.

The five senior students surrendered before the Deputy Superintendent of Police at Changanassery near in Kottayam on Sunday night.

According to police, there are a total of seven accused in the case and two are still absconding.

On December 2 night, eight first-year students of the polytechnic at Nattakom were allegedly subjected to brutal ragging by a gang of senior students at the men's hostel of the college.

Two students--one hailing from Irinjalakkuda in Thrissur district, and another from Cheranallur in Ernakulam district-- were seriously injured in the incident. They have been admitted to hospitals in Thrissur and Ernakulam respectively.

The student from Irinjalakkuda has been hospitalised with kidney damage, police said.

He was put on dialysis after doctors diagnosed him with kidney damage. The victim underwent dialysis three times after his admission in the hospital 11 days ago.

The accused were absconding after police booked them for allegedly ragging their juniors in the hostel.

They have also been suspended from the institution.

Two cases have been registered against the accused based on two separate complaints by the two students, police said.

Meanwhile, the state human rights commission has sought a report from the education department on the alleged ragging incident.