The patient's co-passengers and other contacts have tested negative for the viral infection, the official said 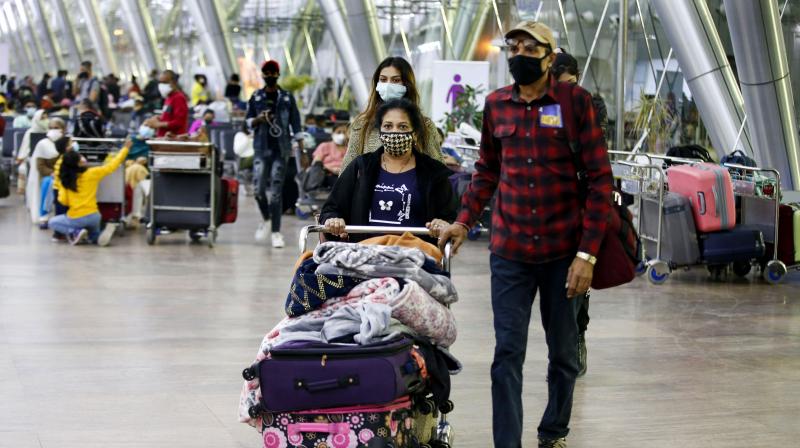 Ahmedabad: A 45-year-old NRI and a teenage boy, who recently arrived in Gujarat from the United Kingdom, have been found infected with the Omicron variant of COVID-19, officials said on Sunday.

With this, the total number of such cases in the state has gone up to nine.

The NRI (non-resident Indian) tested positive for the coronavirus infection in the RT-PCR test carried out at the Ahmedabad international airport soon after his arrival from the UK on December 15, a health department official said.

He was scheduled to reach the state's Anand city from Ahmedabad.

His co-passengers and other contacts have tested negative for the viral infection, the official said.

On Saturday, a 15-year-old boy from Gandhinagar was also detected with the Omicron variant after returning from the UK, Gandhinagar Municipal Commissioner Dhaval Patel said.