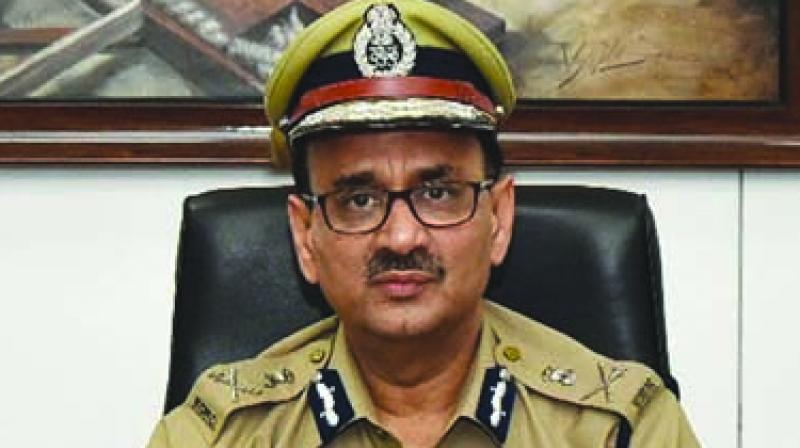 New Delhi: Delhi police commissioner Alok Kumar Verma has been appointed director of the country’s premier investigating agency, the Central Bureau of Investigation. The post of director CBI was lying vacant for over a month following Anil Sinha’s retirement on December 2.

This newspaper had first reported on December 26, 2016, that Mr Verma was the front-runner for the post. Mr Verma is the second Delhi police commissioner to become director CBI after Raja Vijay Karan.

CJI Kharge is understood to have recorded his dissent note on Mr Verma’s name during the meeting of the selection committee held on January 16, on the ground that the officer had never served in CBI.

“The Appointments Committee of Cabinet has approved the appointment of Verma as the new CBI director. His appointment will be for a period of two years from the date of assumption of charge of his office,” said the press release issued by the department of personnel and training.

Mr Verma, 59, who belongs to Delhi, has worked in various positions with Delhi police, in Andaman and Nicobar Islands, Puducherry, Mizoram and in the Intelligence Bureau. Before being appointed Delhi’s police commissioner, he was director general of Tihar prisons here. Mr Verma is the 27th director (including two acting chiefs) of the CBI.