Chandu from 37 Rashtriya Rifles had inadvertently crossed over to the other side of the LoC. 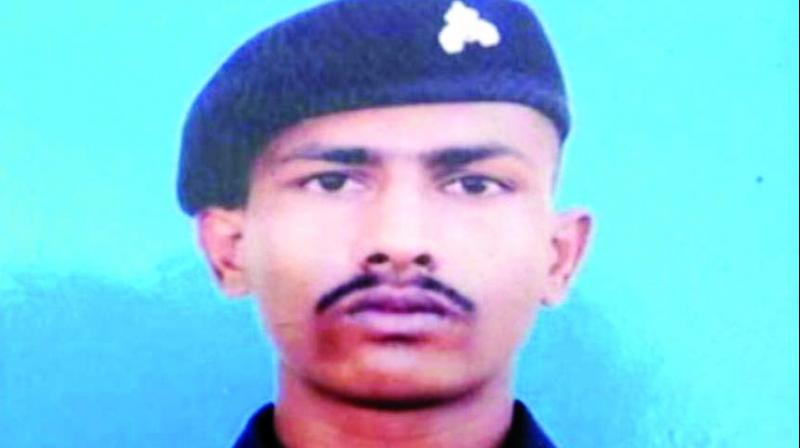 New Delhi: The minister of state for defence has lauded Pakistan’s latest stand on the release of jailed Indian soldier Chandu Chavan who had inadvertently strayed across the border last year and expressed hope for his safe return.

“We are hopeful. Unfortunately, they (Pakistan) have not committed any particular day. But, we are hopeful they were talking positively this time. So, we are expecting his release some other time,” minister of state for defence Subhash Bhamre said here on Thursday, adding that it is difficult to precisely name the date.

“Chandu immediately next day after the surgical strike had inadvertently crossed the LoC to Pakistan side. Since then the Indian government, DGMO and MEA, are in contact with Pakistan through the right forum…Initially the response was not good, but the latest response was quite good,” the minister said. Chandu from 37 Rashtriya Rifles had inadvertently crossed over to the other side of the LoC on September 30.