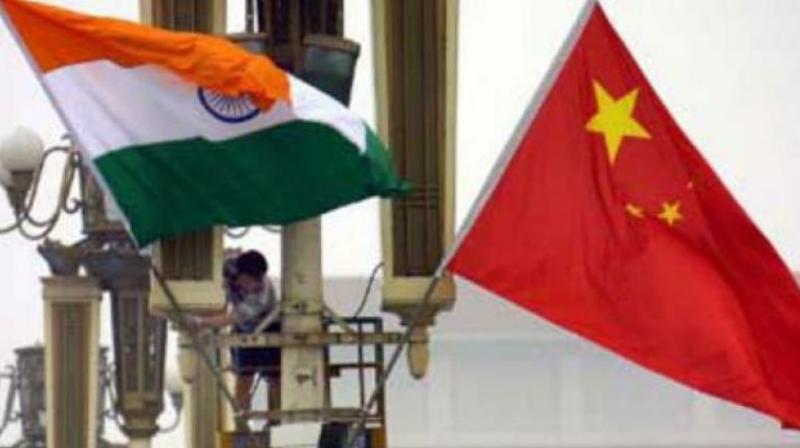 China had said that admission of non-NPT signatories in NSG cannot be a “farewell gift” for countries to give to each other. (Representational Image)

New Delhi: India on Thursday hit out at China for its recent thinly-veiled comment that Nuclear Suppliers Group (NSG) membership was not a farewell gift the Obama administration could give India, saying that India was “not seeking NSG membership as a gift” but rather on the strength of “its non-proliferation record”.

In a dig at neighbour Pakistan, whose dubious proliferation record is well-known and whose own NSG membership bid all-weather friend China is trying to push through, the ministry of external affairs (MEA) said it could not speak on behalf of other applicants. China has been blocking India’s NSG membership bid despite backing from majority members on the grounds that India is not a signatory to the Nuclear Non-proliferation Treaty (NPT).

The MEA on Thursday said, “Our views on India’s membership of the NSG are clear and have been stated on many occasions before. India is not seeking NSG membership as a gift. India is seeking it on its non-proliferation record. I of course cannot speak for other applicants.”

According to reports from Beijing earlier this week, China had said that admission of non-NPT signatories in NSG cannot be a “farewell gift” for countries to give to each other. This had come a day after the outgoing Obama administration asserted that Beijing was an “outlier” in the efforts to make India a member of the elite nuclear club.

On China, Prime Minister Narendra Modi had recently said that “both our countries need to show sensitivity and respect for each other’s core concerns and interests”. Foreign secretary S. Jaishankar on Wednesday had said that the broadening of ties with China had been “overshadowed by differences on certain political issues”.