Emigrants from India went to these countries to earn their livelihood last year. 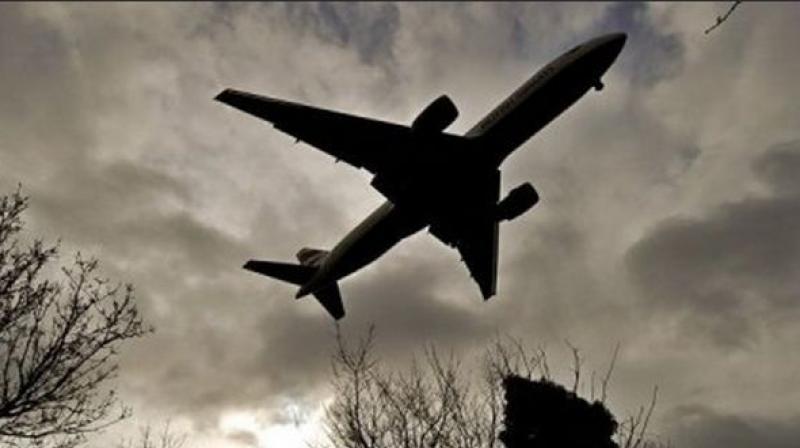 MEA said that unfortunately some blue-collared workers do not adhere to this route and that this makes such workers vulnerable abroad in case they face injustice. (Photo: PTI)

New Delhi: The ministry of external affairs (MEA) on Thursday said that the number of blue-collar Indian emigrants — going to foreign countries to earn their livelihood — from the states of Uttar Pradesh and Bihar last year (2016) have overtaken those from the southern states of Tamil Nadu and Kerala. The Indian emigrants were headed to those countries for which emigration clearance is needed which predominantly include countries in west Asia.

Sources said that of the emigrants from India went to these countries to earn their livelihood last year. Uttar Pradesh accounted for 30 per cent and Bihar with 15 per cent compared to Tamil Nadu’s nine per cent and Kerala’s six per cent. Sources said more people from these two northern Indian states were looking for work in the Gulf countries and that more blue-collared workers sought work abroad especially when faced with conditions like drought at home.

The MEA’s “protector general of emigrants” M.C. Luther briefed reporters about the eMigrate Project of the MEA which will enable the ministry to instantly track the whereabouts of the Indian worker, his foreign employer and the recruiting agent once the workers are registered online. This is the only legal route for blue-collared workers to work abroad. The MEA said that unfortunately some blue-collared workers do not adhere to this route and that this makes such workers vulnerable abroad in case they face injustice.

MEA officials said many women-workers from Andhra Pradesh and Telangana go abroad to work as housemaids without being part of this Government regulatory framework and that this renders them vulnerable to exploitation since the Indian Government does not have details of such workers. Shelter-homes of Indian embassies abroad are often full due to this, officials said.

The government has also given workers adhering to the regulatory framework “emigrant id cards” so that they are not rendered helpless for identification purposes even if their passports are taken away by their foreign employers.