Pakistan’s foreign ministry claimed that the boy, Ayan Zahid, was killed after Indian troops opened fire in Khuiratta Sector in the PoK. 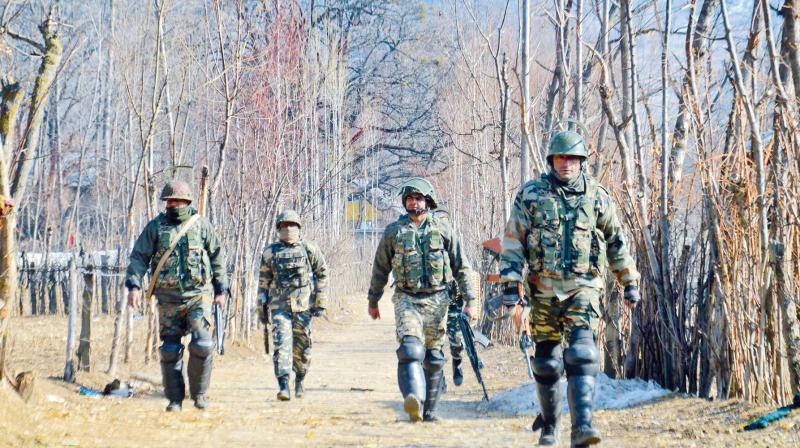 Pakistan’s foreign ministry claimed that the boy, Ayan Zahid, was killed after Indian troops opened fire on Monday in Khuiratta Sector in the PoK.

Pakistan Army on Monday claimed that at least two Indian soldiers were killed when it destroyed an army post that was used to kill the minor across the Line of Control, a claim rejected by the Indian Army as “baseless”.

He alleged that India committed more than 335 ceasefire violations along the LoC and the Working Boundary in 2018, resulting in the deaths of 15 civilians and injuries to 65 others.

Faisal said the ceasefire violations by India are a threat to regional peace and security and may lead to a strategic miscalculation.

Faisal urged the Indian side to respect the 2003 ceasefire arrangement and investigate the repeated incidents of ceasefire violations, the statement said.

He also urged the Indian side to allow the UN Military Observer Group in India and Pakistan (UNMOGIP) to play its mandated role as per the UN Security Council resolutions.

India maintains that UNMOGIP has outlived its utility and is irrelevant after the Simla Agreement and the consequent establishment of the Line of Control.