India   All India  20 Mar 2017  Adityanath summons UP police chief on Day 1, asks for plan to tackle crime
India, All India

Adityanath summons UP police chief on Day 1, asks for plan to tackle crime

Adityanath on Sunday also asked his ministers to submit him details of their assets and wealth within 15 days. 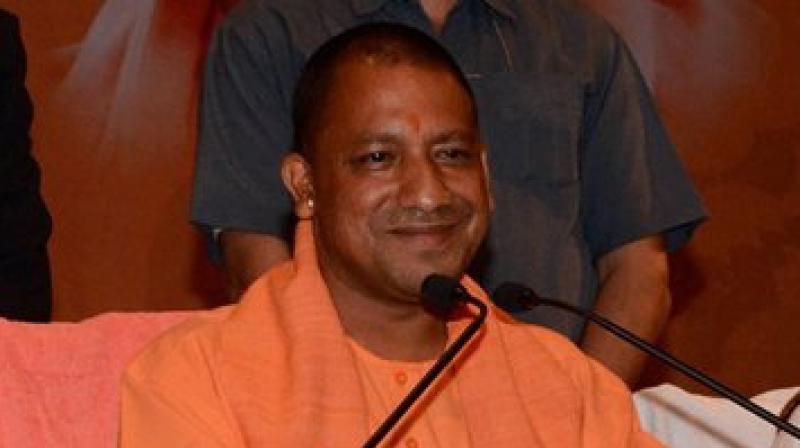 According to a report in NDTV, Adityanath expressed concern over the killing of a Bahujan Samaj Party (BSP) worker in Allahabad on Sunday night. The new CM told the police chief to draw up a blueprint to reduce crime in the state, within 15 days, after consulting the police chiefs of all districts.

The CM also met the Chief Secretary, the state's top bureaucrat, at the VVIP guest house where he is currently staying. He is expected to meet principal secretaries of all departments, said the report.

On Sunday, the CM held an informal meeting with his Cabinet, soon after being sworn in.

In what can be seen as the first move against corruption, Adityanath asked his ministers to submit him details of their assets and wealth within 15 days.

Ministers have also been warned against speaking to the media except through Shrikant Sharma and Siddharth Nath Singh, who will be spokespersons for the UP government, said the report.

Sharma and Singh will also be in charge of training the other MLAs on how to coordinate with the government.

Earlier on Monday, the Samajwadi Party slammed the new BJP government in UP for the killing of BSP leader Mohammad Shami Sunday night.

Samajwadi Party leader Naresh Agarwal said that strict actions should be taken against those who try to challenge law and order.

"We would request the Uttar Pradesh government that no compromise should be done in terms of law and order," Samajwadi Party leader Naresh Agarwal told ANI.

"Earlier when such incidents used to take place during the Samajwadi party regime, the Bharatiya Janata Party ( BJP) used to dub our administration as 'Gundaraj'. Now their government has come in power and we can see the results," Agarwal asserted.

Shami was shot dead by bike borne assailants on Sunday night in Allahabad. According to reports, the accused shot Shami near his house. Shami was a history sheeter.

Police is investigating the matter.