Recalling 10 years of the forum, Limbourg said when the event started, Donald Trump was only controlling a TV show. 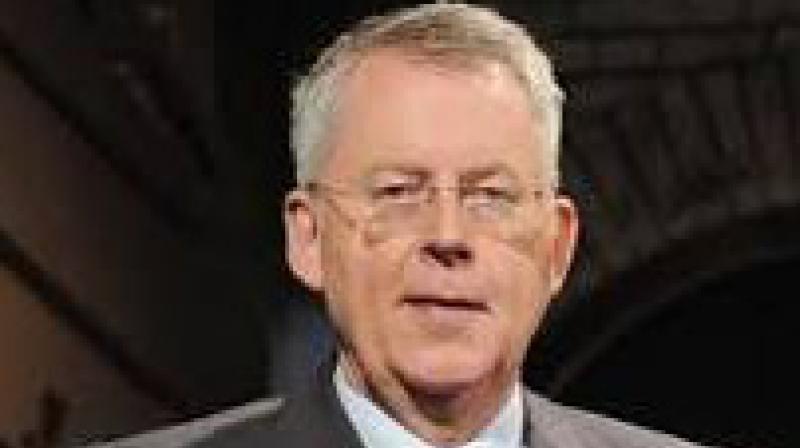 Bonn: A powerful call went out to the autocrats, despots and dictators of the world reminding them that the freedom of the press was greater than any of them.

This was at a gathering of hundreds of journalists and media personalities at the 10th edition of the Deutschland Welle global media conference at which media persons from some 70 countries have gathered. Speaking at the plenary session at the conference themed ‘identity and diversity’ on Monday, Peter Limbourg, Director General of DW, the state funded news and television giant of Germany, said that the “media is not the enemy of the people”. Raising his voice specifically against Erdogan, the President of Turkey, Limbourg urged him to at once release all the journalists being held captive in his country.

Recalling 10 years of the forum, Limbourg said when the event started, Donald Trump was only controlling a TV show. Even so, there has been a renaissance of media power and the voices for human rights have only grown stronger in the last decade. Also 10 years ago the iPhone was just born and such technology has also given a fillip to the public voice although fake news has become a problem thanks to Facebook and such other social media innovations.

There could not have been a more interesting symbol of identity and diversity than the Mayor of Bonn, Ashok Sridharan, son of a Tamilian diplomat with roots in Tirunelveli and a German mother, who welcomed the participants and invitees to his cosmopolitan city with a huge UN presence. He spoke fondly of Beethoven, the musical genius who was born in Bonn, once the capital of West Germany,  and whose ‘Ode to Joy’ is a song that still celebrates the free world. Speaking of the political instability gripping the world and the social and environmental challenges threatening the planet itself, Sridharan held out a warning that it was the duty of the media to fight to sustain its freedom. An interesting participant on day one of the three-day deliberations was Mikhail Khodorovsky, the Russian who was once one of the world’s richest men and who then became its most famous prisoners, rendered so by the power to elevate and destroy of autocracy. His narration on the media and civil society in Russia had the audience rapt, pondering the evils of absolute power in the hands of anyone.