Sources said the brainstorming session on key aspects of the proposed education policy will be discussed threadbare. 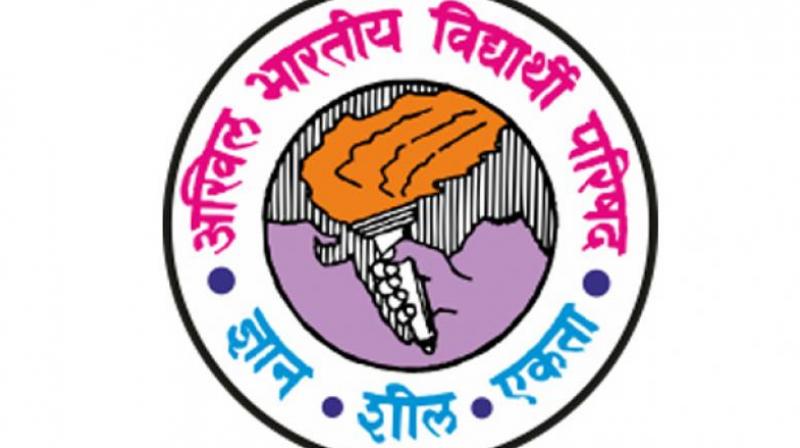 The ABVP-led Delhi University Students Union and the A.P.J. Abdul Kalam Study Circle, a forum to promote research in academics, are organising this event, and it will also aim to dispel any misgivings on the proposed policy.

New Delhi: In an effort to evolve a consensus on the proposed draft National Education Policy, the Rashtriya Swayamsewak Sangh affiliate Akhil Bharatiya Vidyarthi Parishad will hold a meeting of stakeholders in New Delhi on June 26. One of the main speakers at the event will be former Isro chairman K. Kasturirangan, who chaired the committee set up in 2017 by the human resources development ministry that formulated the draft NEP.

Besides several saffron affiliates, the event will also see an interaction with various stakeholders, including NGOs, academics of diverse ideologies, think tanks, professionals and experts working in field of education. Sources said the brainstorming session on key aspects of the proposed education policy will be discussed threadbare. The last date for making suggestions on the draft NEP is June 30. The draft New Education Policy was submitted to the HRD ministry days after the NDA returned to power with a historic mandate in the Lok Sabha elections.

Sources said the aim of the session was to ensure that all “worthy” ideas and suggestions that should be part of the education reform policy get included. The ABVP-led Delhi University Students Union and the A.P.J. Abdul Kalam Study Circle, a forum to promote research in academics, are organising this event, and it will also aim to dispel any misgivings on the proposed policy. Besides Dr Kasturirangan, two members from the draft NEP committee — M.K. Sridhar and Vasudha Kamath — will also be speaking at the event. “The idea behind holding the event is to have one last dialogue among stakeholders before the policy gets finalised,” a source said.

Three such consultations have already been held in Mumbai, Bhopal and Bengaluru in June this year. New Delhi is the last chapter in the discussion series that is being organised to make the education policy more comprehensive and accommodating. The reports of these seminars will be shared with the members.

The organisers plan to invite student organisations from various universities, primary education experts, syllabus writers, school administrators, vice-chancellors from many institutions, including minority and religious bodies, NGOs working in the field of education as well as academics of all ideologies.