India   All India  20 Jun 2020  International flights will have to wait until global situation normalises: Hardeep Puri
India, All India

International flights will have to wait until global situation normalises: Hardeep Puri

He, however, added that more flights will be added to bring back stranded Indians. 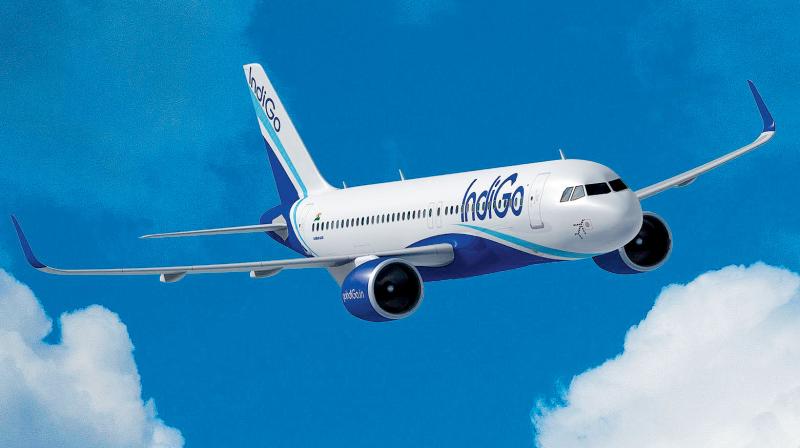 Domestic flights will resume gradually but international flights have to wait. (AFP)

New Delhi: Commercial international flights may not resume anytime soon as Union Civil Aviation Minister Hardeep Singh Puri said that the decision to resume regular international operations will be taken as soon as countries ease restrictions on the entry of foreign nationals and “globally the situation is far from normal.” He, however, added that more flights will be added to bring back stranded Indians from foreign destinations under the Vande Bharat mission.

The minister said that government is making efforts to resume domestic flight operations in full capacity by the year end, even though more seating capacity will be allowed soon. “At present we have allowed only 33 per cent flights to operate and flights are not operating in full capacity even now. We will open more routes where there is more demand. We are ready to take it to up to even 40-45 per cent capacity,” Puri said.

On international flights, he said the exact time of resumption depends on other countries. “Many countries decided that they were not going to allow nationals from other countries except their own people. We also went with the same position,” Puri said.

He added that under Vande Bharat 3 and 4, 300 additional flights of Air India Express, 750 domestic private carriers and 40 private operators have been approved to repatriate people stranded due to the coronavirus pandemic.

As per DGCA, 2.81 lakh passengers travelled domestically and load factor of airlines remained low between May 25 and May 31, when India resumed domestic passenger flights after a gap of two months after the lockdown.