The day is observed to encourage the national integration, peace, affection and communal harmony. 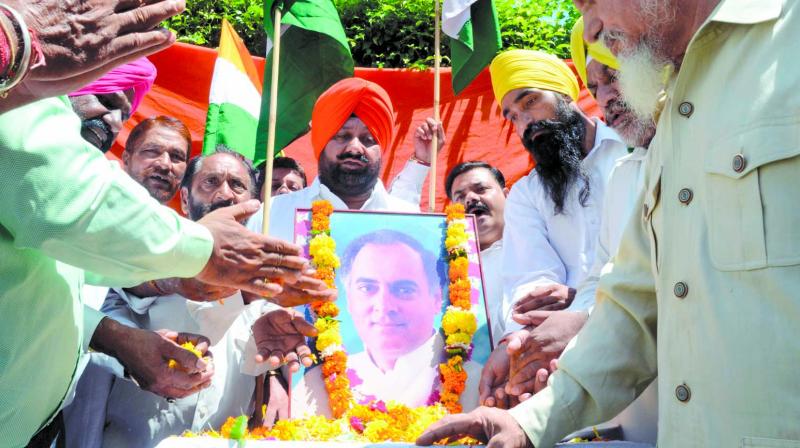 In a tweet, Rahul wrote, “This week we will celebrate my father, Rajiv Gandhi Ji's 75th birth anniversary with memorial events across India. To honour him, each day this week, I will draw attention to one of his many incredible achievements. Today, the Information Technology revolution.”

He also shared a 55-second clip highlighting the achievements of his father. In 1992, All India Congress Committee of the Indian National Congress in memory of fthe late PM instituted Rajiv Gandhi National Sadbhavana award. Every year this award is given to those who have devoted their life in understanding and promoting social harmony.

On August 22, a programme will be held in the national capital where the award will be presented in presence of Congress president Sonia Gandhi.