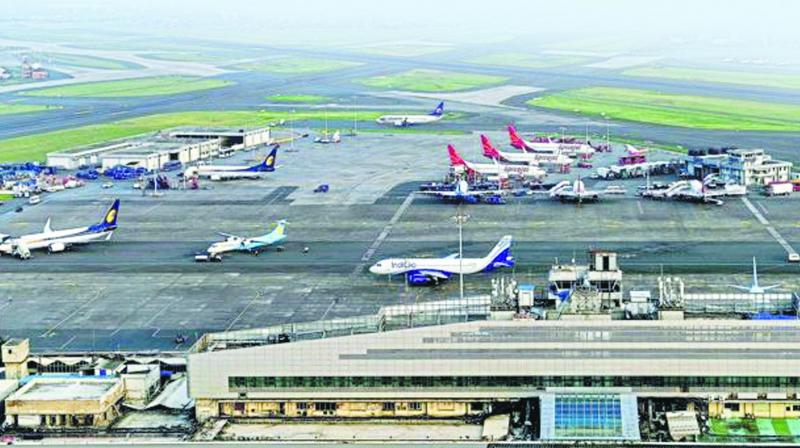 All Indian airlines will undergo the special safety audit that has begun. In the first phase, rhe DGCA is auditing SpiceJet and Air India

New Delhi: The DGCA has started a special safety audit of all Indian airlines, around two weeks after the plane crash in Kerala's Kozhikode in which 18 people were killed, a senior official of the aviation regulator said on Thursday.

"It will be a complete FOQA (Flight Operations Quality Assurance) audit," he said.

The FOQA is the process of obtaining and analysing all kinds of data from flights to improve the safety and efficiency of future flight operations.

"All Indian airlines will undergo the special safety audit that has begun. In the first phase, we are auditing SpiceJet and Air India," the DGCA official said.

The Directorate General of Civil Aviation (DGCA) has already initiated the special safety audit of all airports in India that receive heavy rain during the monsoon season, another official said.

The announcement regarding the safety audit of such airports was done by the DGCA four days after the Kozhikode plane crash.

The Airports Authority of India (AAI) manages more than 100 airports in the country, including the one in Kozhikode. However, major airports like Delhi, Mumbai, Bengaluru and Hyderabad are managed by private companies.

On August 7, a B737NG aircraft of Air India Express with 190 people on board overshot the runway and crashed at the Kozhikode airport amid heavy rain, killing 18 people, including the pilots. Air India Express is a wholly owned subsidiary of national carrier Air India.

The two unions said they were writing on behalf of pilots of Air India and its subsidiaries Air India Express and Alliance Air.

The Aircraft Accident Investigation Board (AAIB) said on August 13 that it has formed a five-member panel headed by Captain S S Chahar, a former DGCA-designated examiner for pilots of B737NG aircraft, to inquire into the circumstances of Kozhikode plane crash.

In a statement, the board had said, "The investigator-in-charge will complete its inquiry and submit the report to AAIB, India, preferably within five months from the date of the issue of this order."