Court was hearing an appeal on Mamata’s controversial decision not to immerse Durga idols on Muharram day. 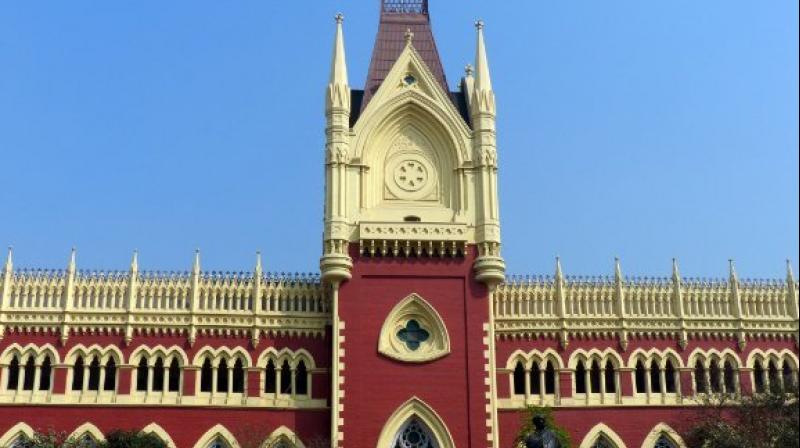 Earlier in August, the chief minister sparked a controversy after she declared that Durga idols will not be immersed after 6 pm on September 30 and October 1 on account of Muharram.  (Photo: PTI)

Kolkata: “Why are you creating communal distinction between Hindus and Muslims,” the Calcutta High Court asked the West Bengal government on Wednesday, hearing an appeal on Chief Minister Mamata Banerjee’s controversial decision not to immerse Durga idols on Muharram day.

The Calcutta High Court questioned the state government’s decision and asked why the two communities could not celebrate together.

On August 23, Mamata sparked a controversy when she declared that Durga idols would not be immersed after 6 pm on September 30 (Dashami) and October 1 because of Muharram.

The court asked: "When you (state government) are firm there is communal harmony in the state, why are you creating communal distinction between the two?" "Let them live in harmony. Do not create a line between them. Let them live together," the High Court said according to ANI.

He had said her decision would be challenged in court. The RSS also expressed displeasure over the chief minister’s decision.

She had added, “We sometimes prefer not to immerse idols on this day. Muharram is also on that day.”

This year Durga Puja & Muharram fall on the same day. Except for a 24 hour period on the day of Muharram... 1/2

Last year, the government had imposed similar restrictions, which were rejected by the Calcutta HC.