The two injured people have been taken to a nearby hospital, where they are in critical condition. 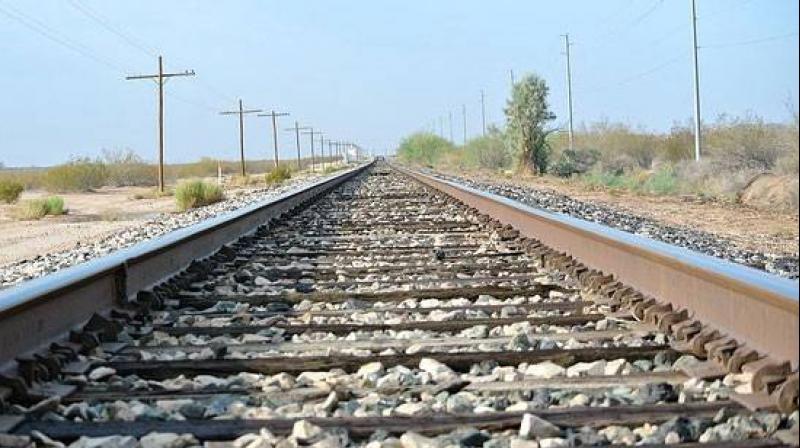 The accident occurred in the eastern city of Oss, near the German border. (Representational | PTI)

Amsterdam: Four children were killed and two people were wounded when a train struck a “cargo” bicycle, widely used by Dutch parents to transport their children, police said on Thursday.

The accident occurred in the eastern city of Oss, near the German border.

Police said the cargo bike was electrically powered and had been transporting the children from a pre-school centre to school when the accident occurred. There were numerous witnesses, including other school-age children, police said.

The two injured people have been taken to a nearby hospital, where they are in critical condition.

“We have informed the families involved of this terrible news,” police said in a statement. “We are investigating how this could have happened.”