India   All India  20 Sep 2019  SC notice to Centre on plea of mothers of Rohith Vemula, Payal Tadvi
India, All India

SC notice to Centre on plea of mothers of Rohith Vemula, Payal Tadvi 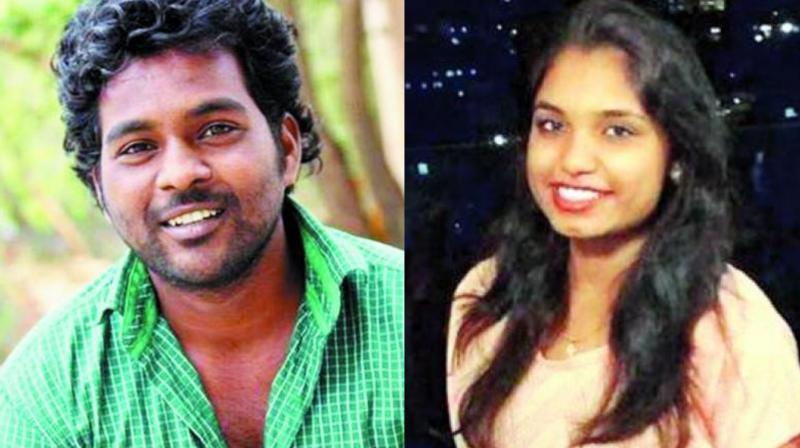 A bench of Justices N V Ramana and Ajay Rastogi issued notice on the plea and sought response from the Centre in four weeks. (Photo: File)

New Delhi: The Supreme Court on Friday agreed to hear a plea filed by mothers of Rohith Vemula and Payal Tadvi, who had allegedly committed suicide following alleged caste-based discrimination, seeking to end such bias in universities and other higher education institutions across the country.

A bench of Justices N V Ramana and Ajay Rastogi issued notice on the plea and sought response from the Centre in four weeks.

Senior advocate Indira Jaising, appearing for both the mothers, said there are UGC regulations but they are not being implemented.

She said there are documented incidents of suicides taking place in university campuses.

The petitioners have sought to enforce the fundamental rights, particularly the Right to Equality, Right to Prohibition of Discrimination against caste, and the Right to Life.