The alliance would be announced on or before BJP chief Amit Shah's Mumbai visit on Sept 22. 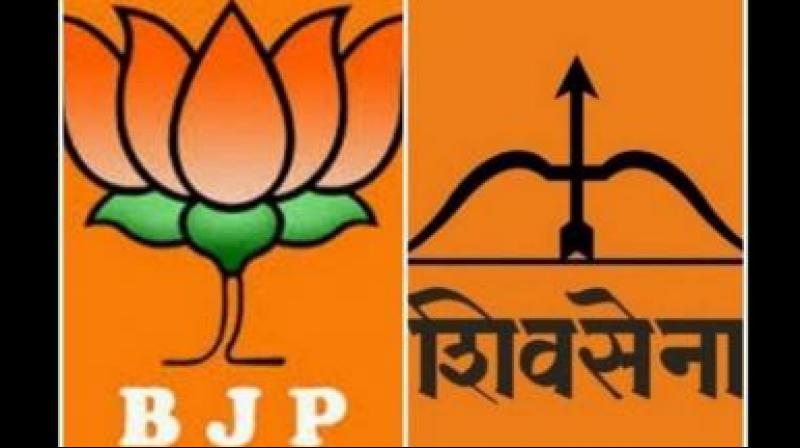 The alliance would be announced on or before BJP chief Amit Shah's Mumbai visit on September 22, Sena secretary Anil Desai told a TV channel.

Desai's comments came on the sidelines of a meeting of senior Sena leaders held in Mumbai on Friday, to discuss poll preparations.

On reports that the Sena will contest 126 seats and the BJP 162 of the total 288 seats in the Assembly, Desai declined to comment on the figures, adding the seat sharing will be as decided by Thackeray and Chief Minister Devendra
Fadnavis.

Diwakar Raote, senior Shiv Sena leader and minister in Maharashtra government had recently said the alliance will break if the Sena doesn't get to contest 50 per cent of the seats.

A few days later Sena leader Sanjay Raut had said, "BJP will have to respect the 50-50 formula that was decided in presence of Shah and Fadnavis."

BJP and Shiv Sena contested 2014 state Assembly elections separately after they failed to arrive at a seat- sharing formula.

After the BJP formed the government in October 2014, the Sena joined the ministry the same year.