The effective corporate tax rate for companies will be around 25 per cent, inclusive of surcharges. 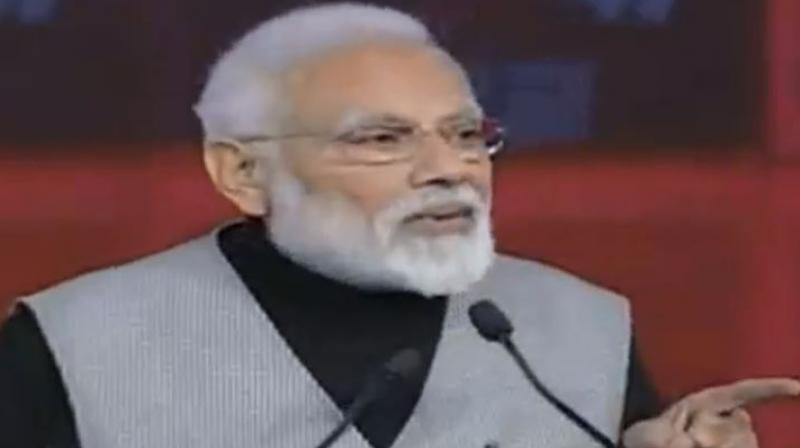 “The step to cut corporate tax is historic. It will give a great stimulus to #MakeInIndia, attract private investment from across the globe, improve competitiveness of our private sector, create more jobs and result in a win-win for 130 crore Indians,” the PM tweeted soon after the Finance Minister announced steps to lift the sagging economy.

“The announcements in the last few weeks clearly demonstrate that our government is leaving no stone unturned to make India a better place to do business, improve opportunities for all sections of society and increase prosperity to make India a 5 trillion dollar economy,” the PM further said.

Friday’s announcement was the latest in a slew of measures announced by the government in the past few weeks to provide a booster dose to growth that has fallen to six-year low of 5 per cent in June quarter, Hindustan Times reported

The Indian economy has been suffering from weak consumer demand with car sales in the world’s number four automobile market plunging 41 per cent in August, the worst monthly fall on record.

Making the announcement of slashing taxes, Sitharaman told reporters that the effective corporate tax rate will be lowered to around 25 per cent from 30 per cent, which she said would put it on par with Asian peers.

Starting from the current fiscal year, any domestic company has the “option to pay income tax at the rate of 22 per cent” as long they do not seek any special tax incentives, the minister said in the western city of Panaji where officials are also considering lowering sales tax on 20-25 products.

The effective corporate tax rate for companies will be around 25 per cent, inclusive of surcharges, she said.

She lowered effective corporate tax further for domestic firms incorporated on or after October 1 to 17 per cent, with the condition that they begin production by March 2023.