Congress in its manifesto promised to deposit Rs 72,000 annually under the NYAY scheme to poorest Indian families. 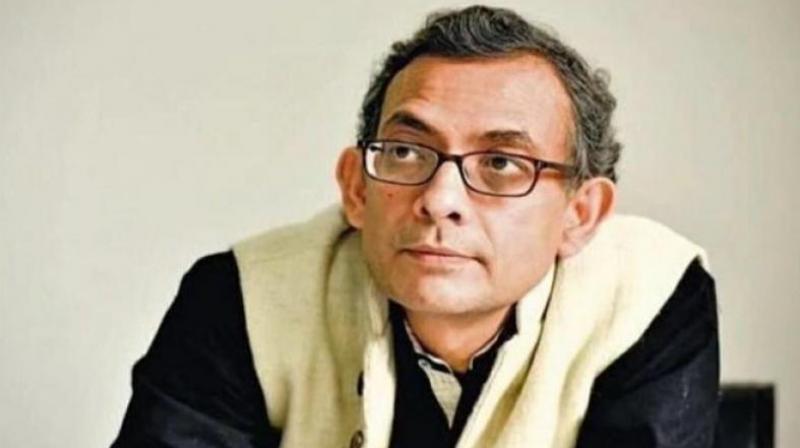 New Delhi: The Nobel prize awardee Abhijit Banerjee on Saturday said the income guarantee scheme NYAY could only be implemented by a central government as the state governments have some restrictions.

Banerji, who helped the Congress conceptualise the NYAY scheme before 2019 Lok Sabha elections added saying that his role was only to provide data, News18 reported.

The Congress in its manifesto had promised to deposit Rs 72,000 annually under the NYAY scheme to the poorest Indian families.

Banerjee also lauded schemes that were put forth by the central government.

He said that the BJP-led central government's schemes like Jan Dhan, Ayushman Bharat, and Pradhan Mantri Ujjwala Yojana are good ideas in the long run.

He said that the Ayushman Bharat scheme will save people in the long run as 50 lakh people have already benefitted from the scheme to get treatment free of cost.

Referring to Pradhan Mantri Jan Dhan Yojana which aims to provide access to banking facilities to citizens, he said that people will be able to save money in the long run.

Banerjee and Esther Duflo, who is his wife jointly won the 2019 Nobel Economics Prize along with Harvard's Michael Kremer for their experimental approach to alleviating global poverty.

Banerji had received stark criticism from the BJP for his comments on the Indian economy after winning the Nobel prize.

Union Minister of Railways, Piyush Goyal had called Banerjee 'left-leaning' and had said that the citizens of India had rejected his thinking.