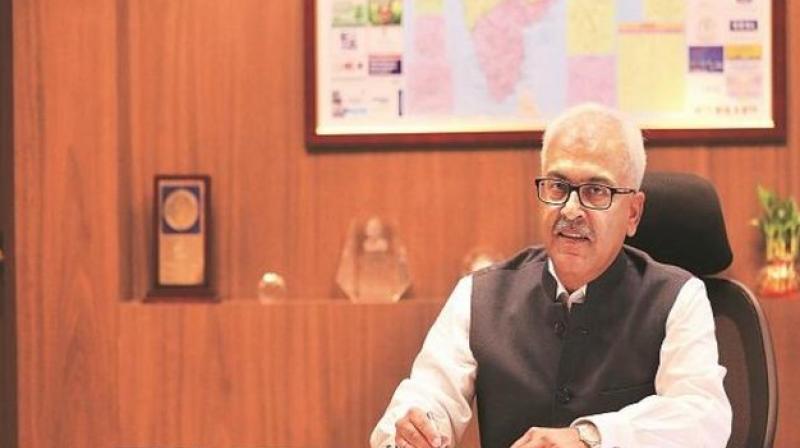 Guwahati: The situation on the Assam-Mizoram inter-state border continued to be tense as Union home secretary Ajay Kumar Bhalla reviewed the situation on Monday and tried to pacify both states amid charges of transgression of state borders. Security sources said the situation was now under control in Assam’s Kolasib district and Mizoram’s Cachar district.

The violence erupted on Saturday after people living on both sides of the border clashed over a Covid-19 testing centre set up by Mizoram within territory claimed by Assam to test Mizoram-bound truckers and other people without Assam’s permission.

Locals said some young men from the Mizoram side of the border came to Lailapur and attacked truck drivers and villagers and burnt more than 15 small shops and houses, to which locals on the Assam side retaliated. The police said five-six people, including one Nizamuddin Lahskar, was injured. Security sources in Mizoram claimed at least eight youths from their state were also injured in the clash.

Pointing out that Assam director-general of border Mukesh Agarwal was camping there, the sources said both sides, in a video conference with the Union home secretary on Monday, agreed to allow the movement of vehicles stranded at the border in Vairengte since Saturday. The chief secretaries of the two states were also at the meeting.

Saying that the territorial dispute between the two states were yet to be resolved, the sources said the Assam government claims its territory on the basis of the Survey of India map, but the Mizoram government does not accept this, and stakes claim on areas under the traditional “jhum cultivation” as its territory.