It is clear that the SP is now ready to join the Hindutva battle by laying its claim on Lord Krishna. 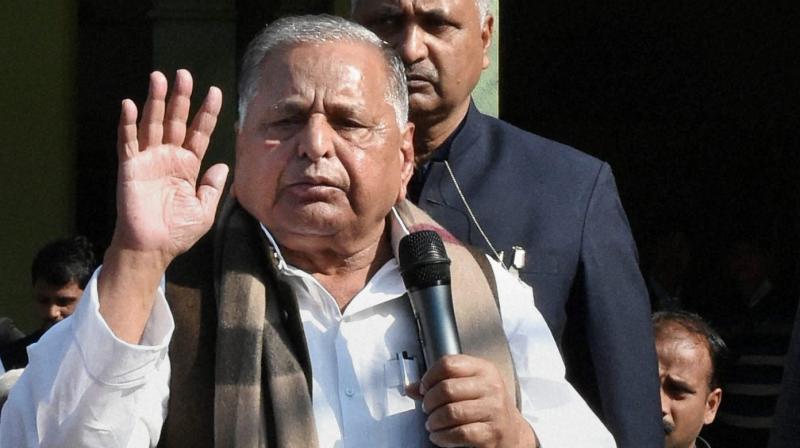 Lucknow: The political battle between BJ and Samajwadi Party in Uttar Pradesh is taking on a definite religious overtone.

Samajwadi patriarch Mulayam Singh Yadav, on Sunday, took the Ram versus Krishna battle to the next level when he said that while Lord Ram is worshipped only in north India, but Lord Krishna is worshipped even in the south states. He said that followers of Lord Krishna outnumbered those of Lord Ram.

It is clear that the SP is now ready to join the Hindutva battle by laying its claim on Lord Krishna. The Samajwadis, till now, claimed that they were a secular (read pro-Muslim) force and did not speak about Hindu Gods and Goddesses.

However, it now seems that they are ready to project a soft Hindutva image and this sudden affinity for Lord Krishna is proof of it. Yadavs, incidentally, claim that they belong to Lord Krishna’s line of descent and majority of the community worships Krishna.