The new act with stricter provisions has come into force in the country from September 1. 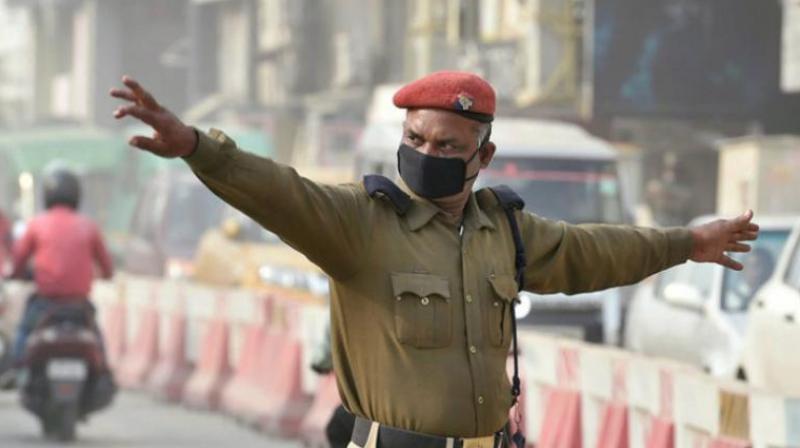 The implementation of provisions of the new Motor Vehicles Act lies with the state governments. (Photo: Representational)

New Delhi: The Centre has written to all state governments on amendments needed in the Indian Penal Code (IPC) and Civil Procedure Code (CPC) to implement the amended Motor Vehicles Act as views of state governments are necessary before the two can be tweaked, Minister of State for Home G Kishan Reddy said on Wednesday in Rajya Sabha.

The new act with stricter provisions has come into force in the country from September 1.

However, some states have reduced penalties in accordance with powers granted to them under the new law. Responding to queries on this issue during Question Hour, Reddy said: "The IPC and CPC are required to be amended. We have written to all state governments in this regard. I also invite suggestions from all members on this issue."

Reddy said the nodal Transportation Ministry has taken many measures to create awareness. Death in road accidents are about 1.5 lakh every year. However, the number of such incidents have come down since last year after fresh measures.