The announcement came two days after the state cabinet allowed a two-hour break for govt staff to offer namaz on Fridays. 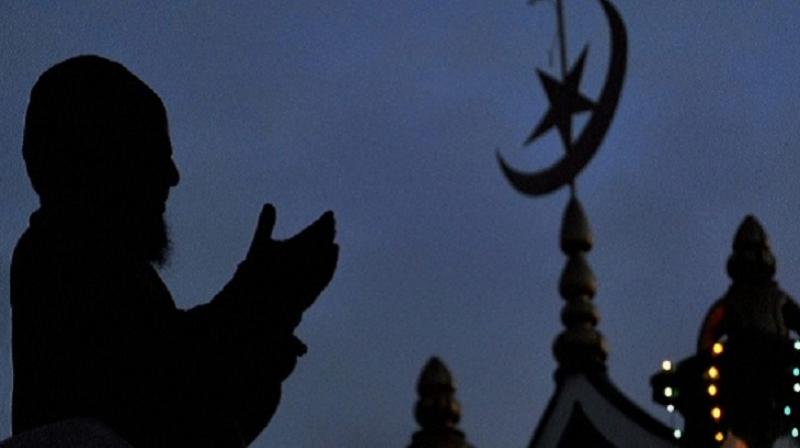 Dehradun: Under flak over the decision on namaz break, the Harish Rawat government has said state employees, irrespective of their religion, caste and creed, will be allowed "special short breaks" to offer prayers during their festivals if they make a request for it.

"A decision has been taken to allow special short breaks to state employees of all communities, creeds and castes for prayers, religious occasions and festivals. It will be given only if they make a request," media advisor to the chief minister Surendra Kumar said in a statement.

"The Chief Minister took the decision in view of the spurt in demands for holidays by state employees belonging to different religions and communities on festivals and religious occasions," he said.

The cabinet's decision to allow a special two-hour Friday break for Muslim employees had drawn flak from the opposition parties, including BJP, which had accused the government of indulging in "minority appeasement" ahead of Assembly polls.