There was no firing or hostile action by any side, official sources said. 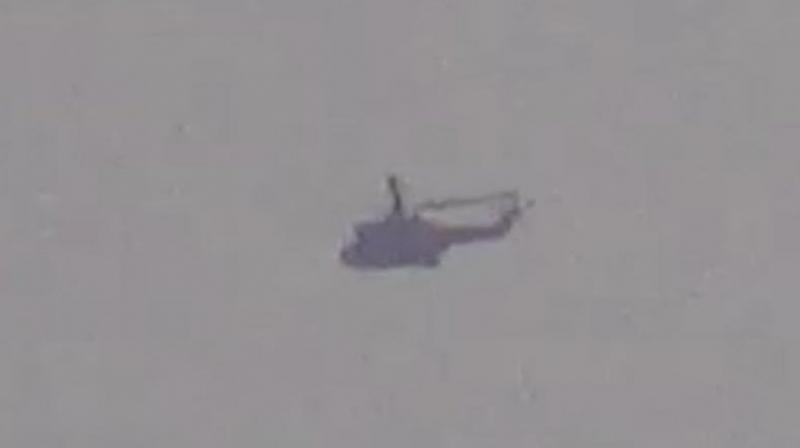 New Delhi: A Pakistani helicopter came within 300 metres of the Line of Control in the Pakistan-occupied territory near Poonch sector in Jammu and Kashmir, official sources said.

There was no firing or hostile action by any side, they said.

The helicopter later went back, the sources said.