The CBI on Tuesday arrested Vipul Ambani and four other senior executives of Nirav Modi and Mehul Choksi companies. 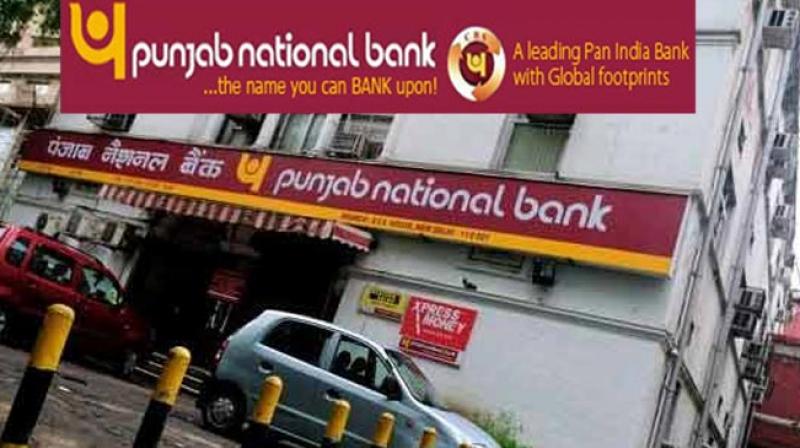 Mumbai: A special CBI court on Wednesday sent all the arrested executives of Nirav Modi and Mehul Choksi companies including Vipul Ambani in the PNB fraud case, to police custody till March 5.

The CBI on Tuesday had arrested Vipul Ambani and four other senior executives of Nirav Modi and Mehul Choksi companies, on Tuesday, in the alleged PNB fraud case that continued for six years.

Ambani was arrested along with executive assistant Kavita Mankikar and senior executive Arjun Patil who were named in the first FIR which is looking into fraudulent transactions carried out by 150 letters of undertaking (LoUs) worth Rs6,498 crore.

Nirav Modi allegedly cheated the state-run bank by using fake “letters of understanding” (LoUs) to get loans. Most of the letters were sent to overseas offices of Indian banks, which sanctioned the actual loans, said Sunil Mehta, Punjab National Bank’s managing director.

Nirav Modi, his wife Ami, brother Nishal, and uncle Mehul Choski were also named as accused in the FIR, officials said. All of them fled the country in the first week of January.

The PNB fraud surfaced when companies of Nirav Modi and Mehul Choksi approached PNB’s Brady Road branch, Mumbai, in January this year seeking LoU for payments to suppliers. The official handling the case sought 100 per cent cash guarantee before any such letters could be issued to which the company officials said no such guarantee was sought in the past.

The official checked the records which did not show such LoUs to Nirav Modi or Choksi’s company which led to suspicion.