The apex court has also asked the Patna High Court to constitute a bench and hear the matter and dispose it by May 10. 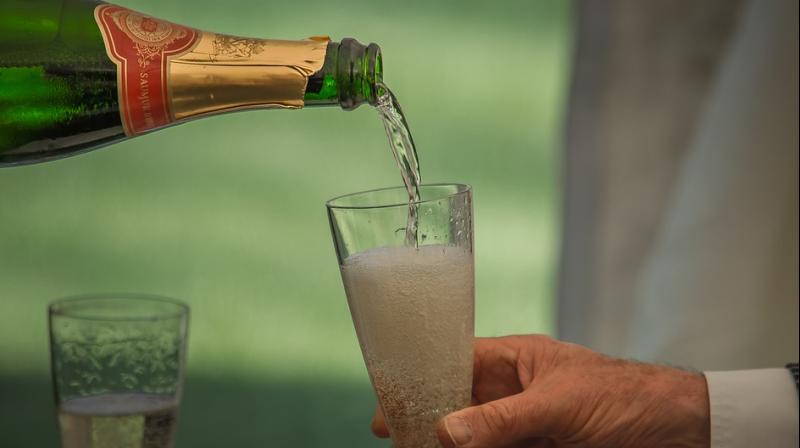 New Delhi: The Supreme Court on Tuesday refused to extend the license of four liquor companies in Bihar.

The apex court has also asked the Patna High Court to constitute a bench and hear the matter and dispose it by May 10.

The four liquor companies had knocked the doors of the top court, seeking an extension of their licenses and hear their pleas.

However, the bench headed by Justice Dipak Misra refused to grant any relief to the four companies.

The Bihar Government had in January moved the Supreme Court seeking transfer of plea against the liquor ban legislation from the Patna High Court.

Alcohol companies had earlier moved the Patna High Court against the liquor ban.

The apex court, last October, had stayed the Patna High Court's order quashing the notification banning consumption and sale of liquor in Bihar.

The state government had moved the apex court challenging the High Court's order of striking down the Bihar Prohibition of Liquor Act.