The PM whenever he speaks, he talks about the rights and welfare of 130 crore Indians. If somebody cannot see this, then it is their problem 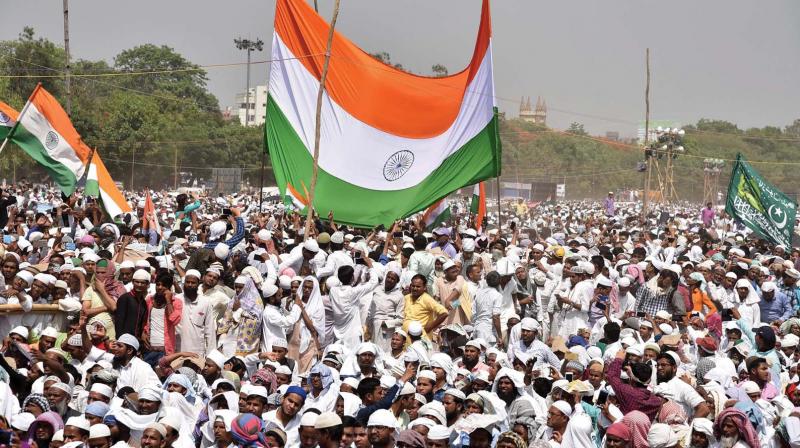 New Delhi: Days after the Organisation of Islamic Cooperation expressed concern over alleged incidents of "Islamophobia" in India, Minority Affairs Minister Mukhtar Abbas Naqvi on Tuesday said Muslims are prosperous in the country and those trying to vitiate the atmosphere cannot be their friends.

The Organisation of Islamic Cooperation (OIC) on Sunday urged India to take "urgent steps" to protect the rights of its minority Muslim community and stop the incidents of "Islamophobia" in the country.

Asked about the OIC criticism, Naqvi said, "We are doing our job with conviction. The prime minister whenever he speaks, he talks about the rights and welfare of 130 crore Indians."

"If somebody cannot see this, then it is their problem. India's Muslims, its minorities, all its sections, are prosperous and those people trying to vitiate this atmosphere of prosperity, they cannot be friends of Indian Muslims," he told reporters.

The minority affairs minister asserted "secularism and harmony is not a "political fashion", but a "perfect passion" for India and Indians.