The 94-year-old, Padma Vibhushan and Padma Shri awardee was admitted to the hospital after his oxygen levels started fluctuating 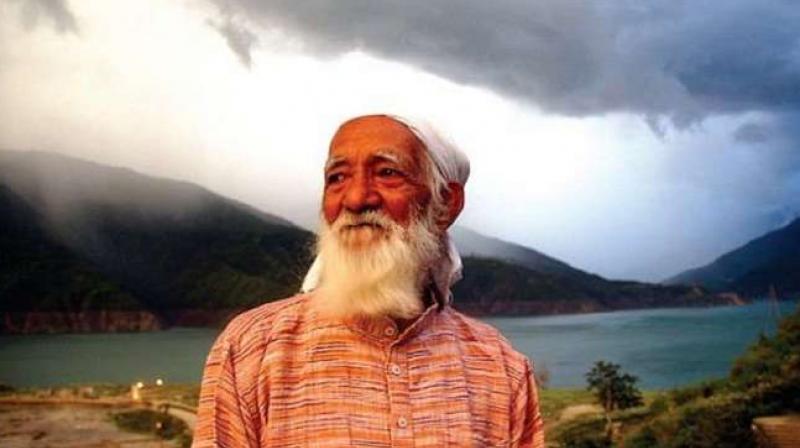 The 94-year-old, Padma Vibhushan and Padma Shri awardee was admitted to the hospital after his oxygen levels started fluctuating on May 8.

Uttarakhand Chief Minister Tirath Singh Rawat mourned the demise of an environmental activist and prayed for peace to the departed soul.

"Received the most painful news of the demise of Sundarlal Bahuguna, the pioneer of the Chipko movement, Padma Vibhushan, a great environmentalist famously known as Vrikshamitra in the world. My mind is very distressed after hearing this news. This is an irreparable loss not only to Uttarakhand but to the entire country," tweeted the Chief Minister.

He said the efforts of Bahuguna, who made the issues of water, forest, and land his priority, and fought for people's rights, will always be remembered.

The environmentalist had fought for the preservation of forests in the Himalayas for years.

He is hugely credited for the success of the Chipko movement that began in 1973 at the foothills of the Himalayas in Uttarakhand (then a part of Uttar Pradesh).

The environment activist was also actively involved in the Anti-Tehri Dam movement.