The court had earlier adjourned pronouncement of the verdict in the case on three occasions, citing various reasons 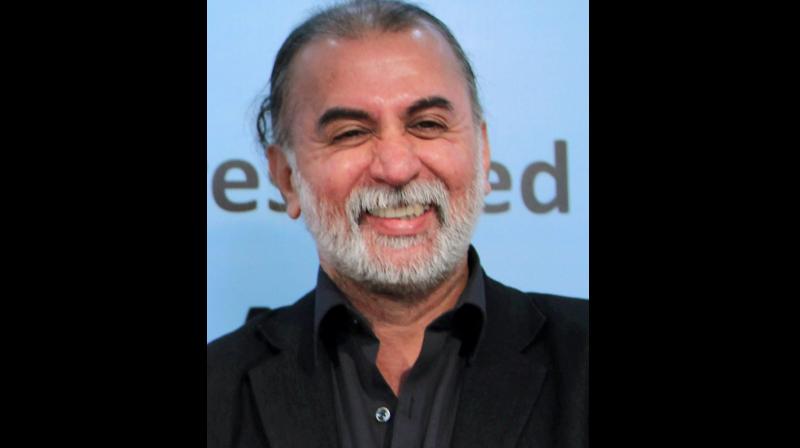 The Goa crime branch had filed a charge sheet against Tejpal, who has been out on bail since May 2014. (PTI file photo)

Panaji: A sessions court in Goa on Friday acquitted journalist Tarun Tejpal of sexually assaulting a former female colleague. Tejpal, former Tehelka editor-in-chief, was accused of sexually assaulting the colleague inside the elevator of a luxury hotel in Goa in 2013. Additional sessions judge Kshama Joshi acquitted Tejpal, who was present in the court along with his family members when the judgment was pronounced around 10.45 am. The court has acquitted Tejpal of all the charges. A detailed order about it will be made available later in the day, advocate Suhas Velip, junior to advocate Rajiv Gomes, who represented Tejpal in the court, told reporters. Gomes, who defended Tejpal in the case, died of COVID-19 last week.

After the court verdict, the prosecution said it will challenge the order in the high court.

The court had earlier adjourned pronouncement of the verdict in the case on three occasions, citing various reasons. The court was to deliver the verdict on April 27, but the judge had adjourned it to May 12. On May 12, it was further adjourned to May 19. However, it was again adjourned to May 21. After the verdict, a statement issued by Tejpal was read out to media persons by his daughter Tara outside the court building in Mapusa town near Panaji, in which he thanked the court for its rigorous, impartial and fair trial. The past seven-and-a-half years have been traumatic for my family as we have dealt with the catastrophic fallout of these false allegations on every aspect of our personal, professional and public lives, he said.

We have felt the boot of the state, but all through it we have co-operated fully with the Goa police and the legal system, through hundreds of court proceedings, he said. Tejpal said he and his family have unwaveringly followed every mandate of due procedure and abided by every principle of law as laid down in the Constitution. We have also endeavoured to uphold every norm of decency expected in a case like this, he said. It is with profound respect that I thank this court for its rigorous, impartial and fair trial and for its thorough examination of the CCTV footage and other empirical material on record, Tejpal added. He also remembered his late advocate Gomes as a dynamic and brilliant lawyer.

Talking to reporters, public prosecutor Francis Tavora said the session's court order would be challenged in the high court.

As soon as we get the detailed written order, we will approach the high court challenging it, he said.

The Goa police had registered an FIR against Tejpal in November 2013, following which he was arrested.

The Goa crime branch had filed a charge sheet against Tejpal, who has been out on bail since May 2014.

He faced trial under IPC sections 341 (wrongful restraint), 342 (wrongful confinement), 354 (assault or criminal force with intent to outrage modesty), 354-A (sexual harassment), 354-B (assault or use of criminal force to woman with intent to disrobe), 376(2)(f) (person in a position of authority over women, committing rape) and 376(2)k) (rape by a person in a position of control).