The girl was admitted to the Mavelikara district hospital due to the torture. 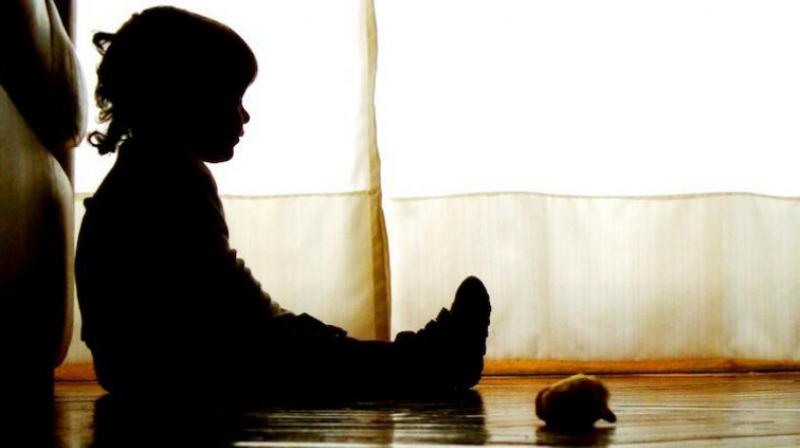 Police said that they were investigating into the matter as per the complaint of the parents. (Representational Image)

Alappuzha: Parents of a girl with autism registered a complaint with the police alleging that teachers of Kayamkulam-based Home of Care had tortured their 16-year-old daughter. The girl was admitted to the Mavelikara district hospital due to the torture.

Bhargavan Namboothiri, the father of the girl, said that their daughter was manhandled by a teacher and warden. The incident came to light on Saturday when they brought the girl to their home in Chennithala from the centre. It was two week ago that the parents enrolled the girl at Home of Care,” the complaint said.

Police said that they were investigating into the matter as per the complaint of the parents. “The owner and teachers of the centre have been sent summons so that their statement can be recorded,” police said.

Meanwhile, Pastor Saji, owner of the centre, said that they did not torture the girl, but chided her as the girl had habit of ripping off her own clothes.