The police officer who spends minimum 90 minutes in gym everyday to keep him “fit like a fiddle” has appeared not inclined to oblige her. 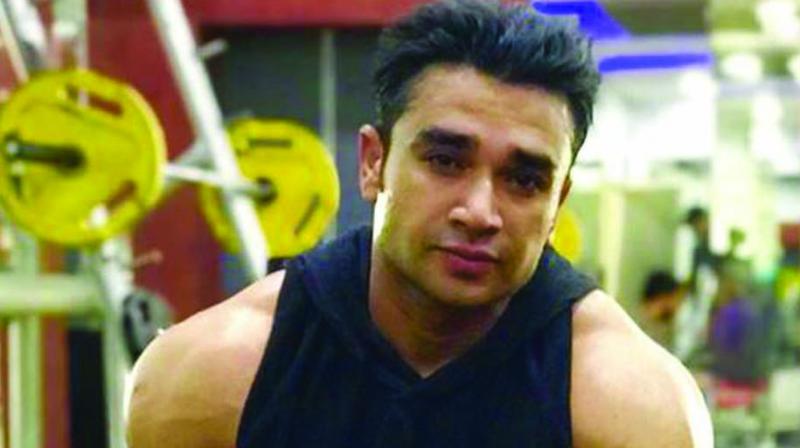 Bhopal: Obsessive fans is something film or cricket stars have to often deal with, but Madhya Pradesh police is facing a woman who has set her heart on meeting an IPS officer with chiselled looks.

A young woman from Hoshiyarpur district of Punjab allegedly fled her home and landed in Ujjain three days ago to have a “glimpse” of the “handsome” IPS officer and Ujjain district superintendent of police (SP) Sachin Atulkar. She even refused to leave the city as long as her wishes were not granted. But the 34-year-old fitness freak police officer has so far spurned her wishes feeling “it is his no official business”.

“She is insisting to see him (SP) in his office or at his official programmes wherever she could get the opportunity to meet him and refuses to leave the city without fulfilling her wish,” women police station in-charge in the city Rekha Verma said on Wednesday.

According to her, the 27-year-woman was fascinated by the “athletic” figure of the young police officer whose posts in social media networking site showing him sweating in gym won him many admirers.

The police had tried to bundle her in a Punjab-bound train to send her home. But she resisted their efforts by threatening to jump off the train.

She was then put in the one-stop reform home where she got all she wanted such  her favourite snacks pizza, except an audience with the police officer.

“Her parents who have come to Ujjain upon being informed by us about their daughter, also persuaded her to return home along with them, but she refused to heed to their pleadings”, Ms Verma said. The police was mulling her counselling.

The police officer who spends minimum 90 minutes in gym everyday to keep him “fit like a fiddle” has appeared not inclined to oblige her. The officer said he was willing to meet anybody as part of official duty, but cannot be forced to meet someone against his wishes in personal matters.