India   All India  21 Jun 2020  Nepal must not act under China pressure on ties with India: BSP
India, All India

Nepal must not act under China pressure on ties with India: BSP

"Nepal should not get carried away by certain neighbours like Chinese who are having problems with India," Bhadoria said 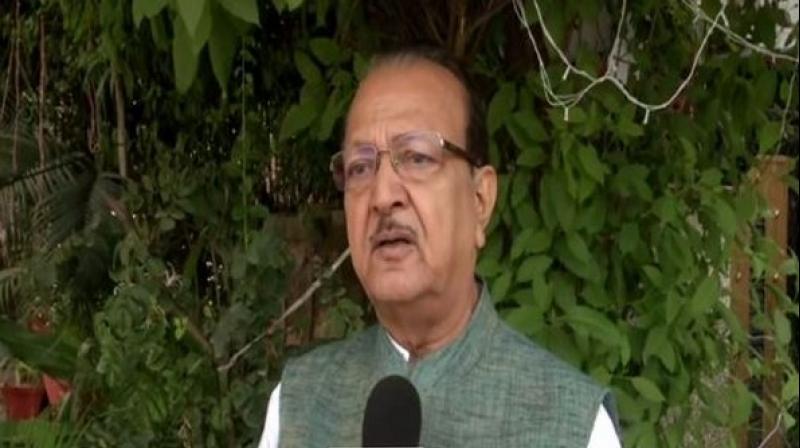 New Delhi: Bahujan Samaj Party (BSP) national spokesperson Sudhindra Bhadoria on Sunday slammed Nepal for amendments made in their citizenship law for Indians, saying that Kathmandu should not get carried away by China's influence and continue its friendly ties with New Delhi.

"I must underline this fact that Nepal should not get carried away by certain neighbours like Chinese who are having problems with India for quite some time and recently as well. Therefore, I think Nepal should resist from taking a partisan role. It should continue with friendly relations with India," Bhadoria told ANI.

"As far as the Indo-Nepal relations are concerned. Our countries have a good relationship for a long time. I think Nepal and India should both sit down and resolve the issues," Bhadoria added.

Hours before issuing a diplomatic statement on India-China border dispute, Nepal on Saturday changed its citizenship laws for Indians.

While confirming the news, Nepal's Home Minister Ram Bahadur Thapa went on to cite India's citizenship rules to justify the amendments the Nepalese govt has brought.

Thapa announced that as per the new rule, any Indian girl marrying a Nepalese citizen will have to wait for a minimum seven years to get citizenship.