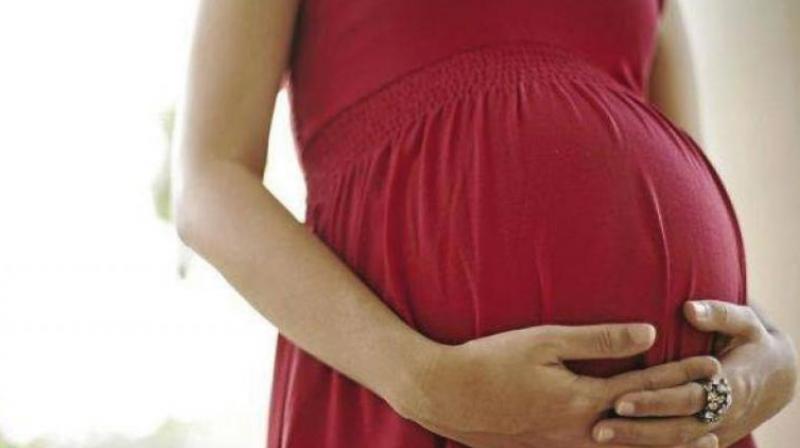 New Delhi: Non-availability of critical medicines, use of expired drugs, non-functional labour rooms — these are some of the deplorable circumstances under which Reproductive and Child Health (RCH) programme has been functioning in the country even as Rs 9,500 crore lay idle with the state health societies as unspent amount, said a Comptroller and Auditor General (CAG) report which will be laid down in Parliament on Friday.

Pointing out at the messy financial management of the RCH programme, the national auditor’s report says that the mismanagement continued even as vulnerable mothers and infants of the targeted rural population continued to suffer.

The RCH programme is a key sub-component of the National Rural Health Mission (NRHM) that aims at improving the health outcome indicators like infant mortality rate and maternal mortality ratio.

Launched in April 2005, the NRHM is a flagship social sector scheme with the objective of providing accessible, affordable and quality healthcare to the rural population, especially the vulnerable sections.

The report also included the findings of a country-wide survey of about 2,400 sub-centres, primary health centres, community health centres and district hospitals which showed them to be functioning in unhygienic environment, poor accessibility, poorly constructed buildings, non-functional labour rooms, non-availability of electricity and water supply, non-availability of separate wards for male and female beneficiaries, etc.

Across seven states, about 430 pieces of expensive equipment like ultrasound machines, X-ray equipment, etc., costing more than Rs 30 crore were lying idle and unutilised due to lack of doctors.