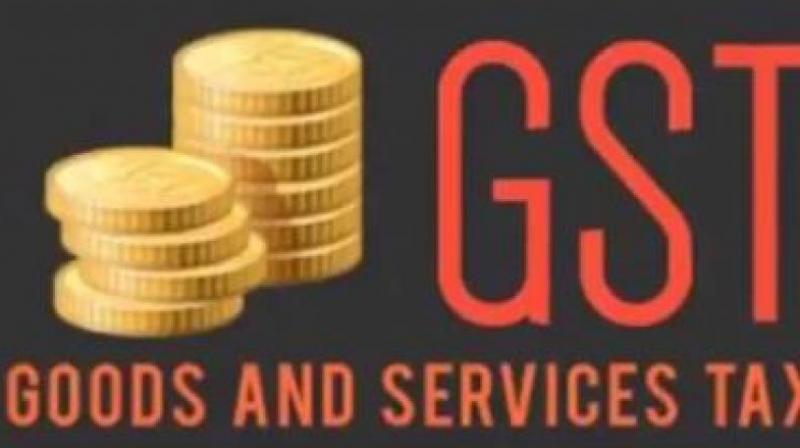 New Delhi: The Opposition raised the issue of protests by traders against the imposition of the GST in the Rajya Sabha on Thursday. Several leaders stated that the new indirect tax would adversely affect the industry, especially the handloom segment. The matter was raised during the Zero Hour with some MPs demanding that the textile sector should be exempted from Goods and Services Tax net.

Highlighting the rece-nt protests in different parts of the country, including Surat, Anand Bhaskar Rapolu (Congress) said GST will disturb the handloom sector and demanded that the sector should be removed from the ambit of the tax.

He also demanded that GST on the powerloom segment too shou-ld be lowered. In a similar vein, TMC members Ahamed Hassan and Sukhendu Shekhar Roy also referred to the strike by readymade garment shopowners in West Bengal.

Joining the issue, senior Congress MP Ahmed Patel said the textile traders were protesting on the streets along with the workers of the unorganised sector. He said small and marginal traders were never subjected to tax before. According to him, the imposition of GST on the sector will make it uncompetitive.

Rajeev Shukla of the Congress said there was lack of coordination between the Centre and the states on the implementation of GST. Digvijay Singh of the Congress said the condition of farmers was worsening and farmers’ suicides have increased by 42 per cent during the NDA rule. He particularly highlighted the fall in prices of pulses, potato and onion. He has also sought a detailed discussion on the farmers’ issue.

Raising the issue of floods in Assam, Congress member Sanjay Sinh demanded that the government should start relief measures on a war-footing and announce a package after assessing the damage.